17-year-old Won $150,000 for Her Ingenious Method of Cleaning Polluted Streams 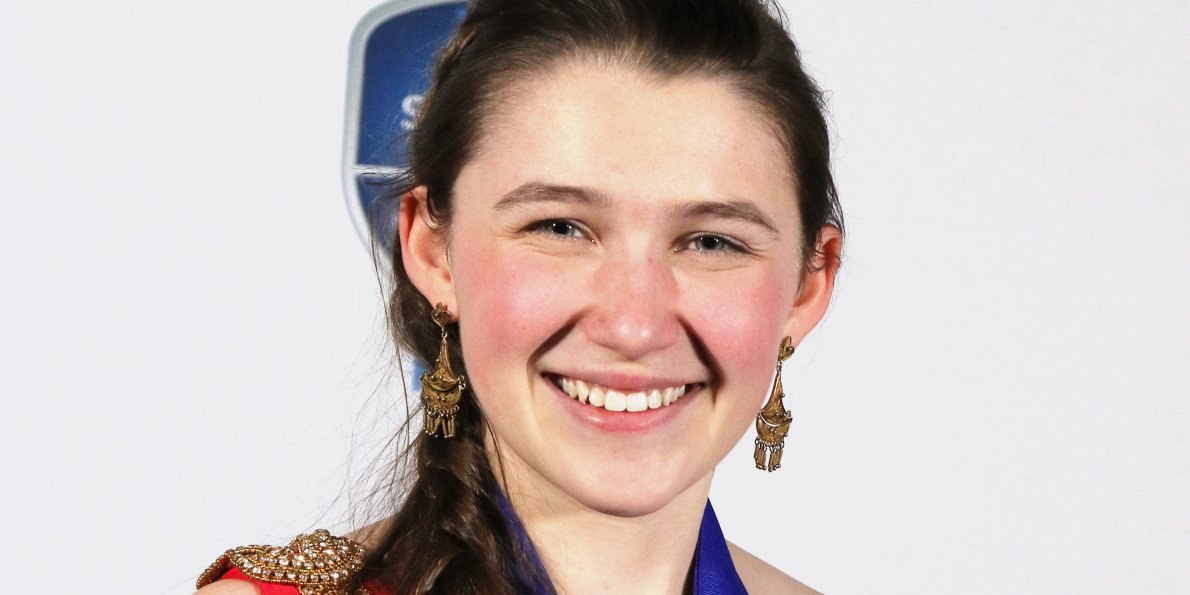 After extracting a gel called "alginate" from some seaweed, Brown mixed the substance with some aluminum and magnesium and then balled it up into multiple globs to be placed inside the mouths of dollar-store claw hair clips, all held steady by a block of foam.

With this invention, the 17-year-old created a way to pull harmful phosphorus from her local streams — an idea that won her the Global Good Prize and $150,000 in college tuition at this year's Intel Science Talent Search (STS).

"It was definitely quite the experience," Brown tells Tech Insider of her victory. "I'd say it was the best week of my life."

The impacts of Brown's design could reach far and wide. Some 1.2 billion people around the world still lack access to clean water. In underserved countries, waterborne illnesses such as hepatitis, chronic diarrhea, fever, and worms run rampant, posing risks of injury and death.

Brown's winning design targets a destructive process known as "eutrophication," in which a nutrient (in this case phosphorous) seeps from organic materials like dead leaves and grass clippings and contaminates an ecosystem in the aftermath of a storm. This can generate excess algae growth in water.

Over time, that extra algae consumes the oxygen that normally would be available to nearby plants and animals. It can also produce a toxin that is harmful to humans when consumed. Ultimately, entire species of fish and plants could die simply because one nutrient never got properly removed.

To test her device, Brown measured how much phosphorus her invention could pull from a handful of water samples from streams in Bangor. For about a day, she'd leave the device in samples with differing levels of phosphorus. The seaweed gel absorbed the nutrient.

Afterward, she used a spectrophotometer — a machine on loan from her high school chemistry teacher that shines a light through water to check its chemical makeup — to gauge her invention's success.

After the seven-month experiment ended, Brown discovered that her design, which she calls a "scaffold," had absorbed 127 mg of phosphorus per gram of scaffold — all for just $3 worth of materials.

"So it means that each gram of scaffold can theoretically clean 254 liters of water contaminated with 0.5 mg/L phosphorus," Brown says, "which would be  very  contaminated water to begin with."