49% of Ganga Has High Biodiversity, but Rest Is Adversely Affected: Study 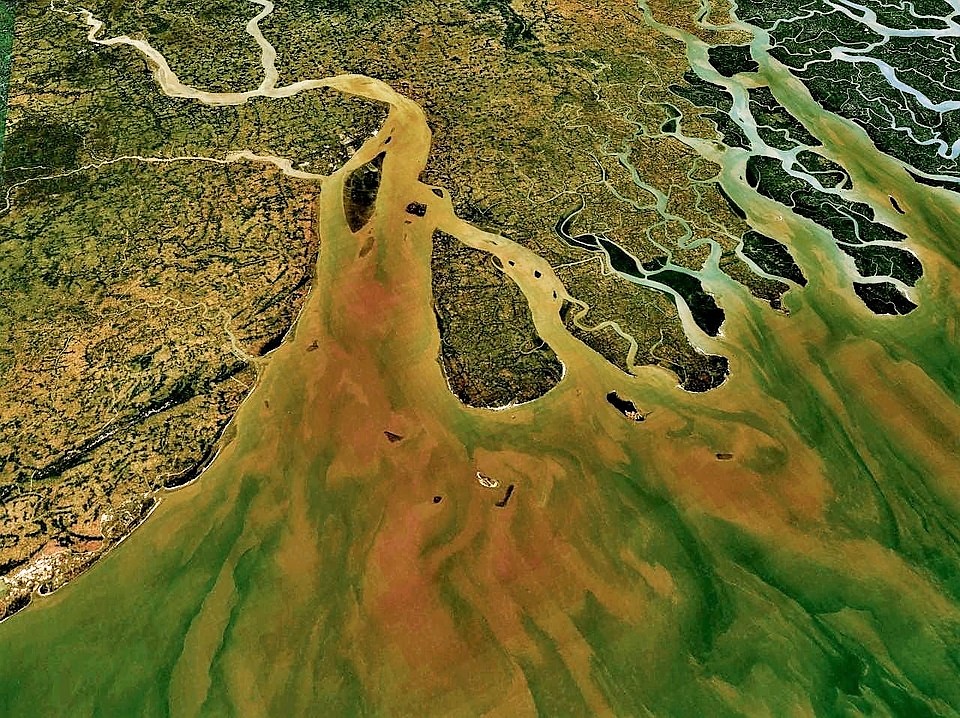 A survey of the 2,525 kilometre-long Ganga river in five states, conducted as part of the Centre’s Namami Gange programme, has revealed that aquatic life in 49% of the Ganga had recorded high biodiversity, but the rest may have been adversely affected due to sewage and pollution from industries and water being diverted for agricultural activities like irrigation.

A team of 100 experts from the Dehradun-based Wildlife Institute of India (WII) studied the river since 2016. Elaborating on the findings, director of WII Dr Vinod Mathur said, “The study shows that 49% of the river had breeding population of aquatic fauna such as dolphins, gharials, turtles and fish. Six high biodiversity stretches were identified in the river.”

The study also found that a 565 km stretch of the Ganga from Narora to Allahabad in UP was most vulnerable, and had very little presence of aquatic life. Syed Ainul Hussain, senior scientist at WII, said, “Scarce flow of water in the mainstream has impacted this 565 km stretch profusely. Excessive extraction of water for irrigation and reduced groundwater levels due to agricultural activities are particularly having an adverse effect on this stretch of the Ganga.”  Hussain added that the government should focus on promoting crop rotation and removing water-intensive crops in the belt to stop groundwater depletion.

The survey report said that most freshwater turtle populations were declining in the Ganga due to toxic chemical substances from agricultural fields and industries and altered natural flow regime by dams and barrages, which can cause nest inundation, among other factors.

Like the freshwater turtle, the golden mahaseer is declining rapidly in its natural habitat due to urbanisation, and chemical and physical alterations of their natural habitats due to the growing number of hydroelectric and irrigation projects, the report stated. The report cited that Tehri Dam had acted as a barrier to migration of golden mahaseer, leading to a decline in its population.

“In the baseline survey, we found 1,400 dolphins across the surveyed stretch, whereas in Kanpur, a stretch of about 40 km reported no dolphins at all. It indicates adverse impact of pollution and water scarcity on the biodiversity of Ganga,” said Gaura Chandra Das, who was part of the study.

The scientists also found high pesticide contamination in the Ganga in 32 different sites that were surveyed. In a 1,082-km stretch of the Ganga that runs from Haridwar to Varanasi, 21 wastewater inflow points were found, where untreated sewage and industrial discharge was being dumped into the river.