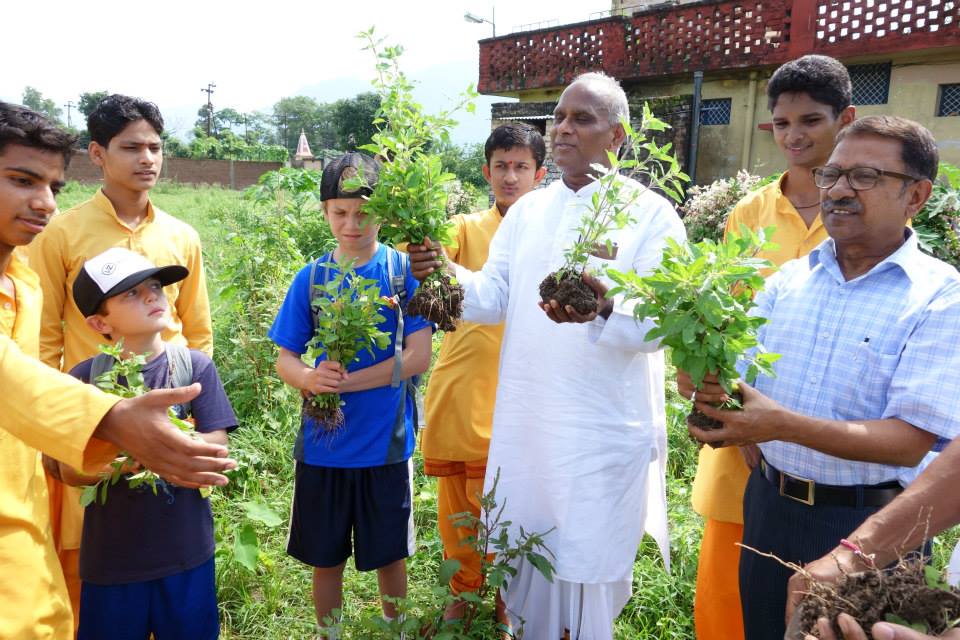 The scheme aims to develop huge green patch along the river to absorb water and stop soil erosion, will be implemented over a period of five year in Phase-I (2016-21).

As many as 40 types of different plants with high water retention capacity, including several shrubs of medicinal value, have been identified for this purpose. The plantation drive will be funded by the Centre under its 'Namami Gange' programme.

It is expected that the plantation of trees, like walnut and oak, having high water retention in the Himalayas will help increase the river's water level and enhance its flow in the long run. Such tress can absorb water, recharge local water bodies and then release it slowly to maintain a minimum flow in the river round the year - a prerequisite to keep the river clean naturally.

"Since the areas surrounding the upper and middle reaches of the river had seen massive deforestation in the past, the idea is now to bring those forests back not only in upper Himalayas but also in the entire river basin under a dedicated scheme," said an official.

The Union water resources ministry will on March 22 come out with details of the move. It will release a detailed project report (DPR) on 'forestry intervention' for Ganga, providing modalities on how the states would go about developing green patches in the entire river basin.

The DPR, which will be released by the water resources and Ganga rejuvenation minister Uma Bharti, will carry details of extensive plantations in natural, agriculture and urban landscapes and conservation interventions. It will also have details on wetland management, supporting activities such as policy and law interventions, concurrent research, monitoring and evaluation, and mass awareness campaigns.

Plantation along the river and all over the available stretches of land in the Ganga basin is a key component of the 'Namami Gange' programme which was launched last year as a comprehensive approach to rejuvenate the river and all its tributaries under one umbrella by consolidating the existing ongoing efforts and planning for a concrete action plan for the future.