A Project That Will Rehabilitate and Develop the Ghats 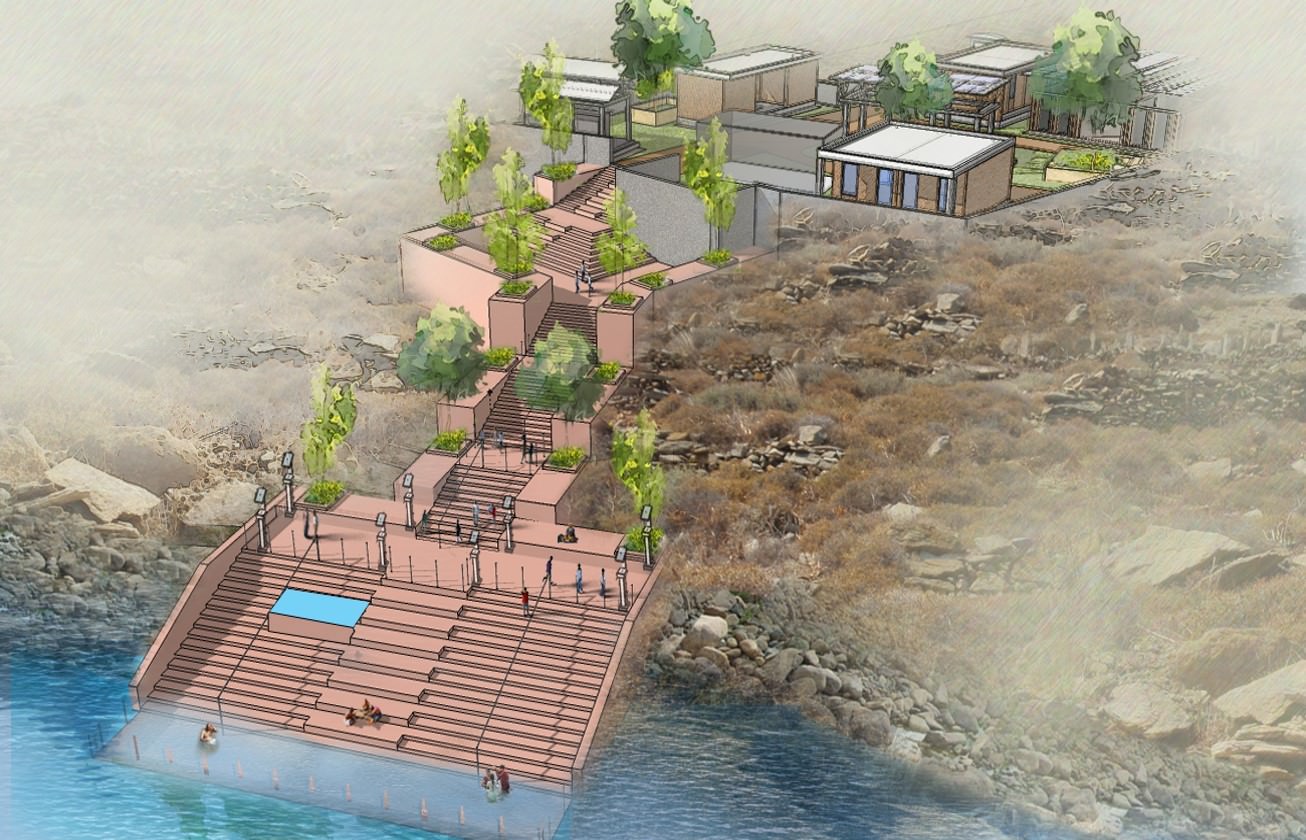 Delhi-based firm Morphogenesis has recently completed a proposal for a project that will rehabilitate and develop the ghats and crematoriums along a 210-kilometer stretch of the Ganges, India’s longest river. 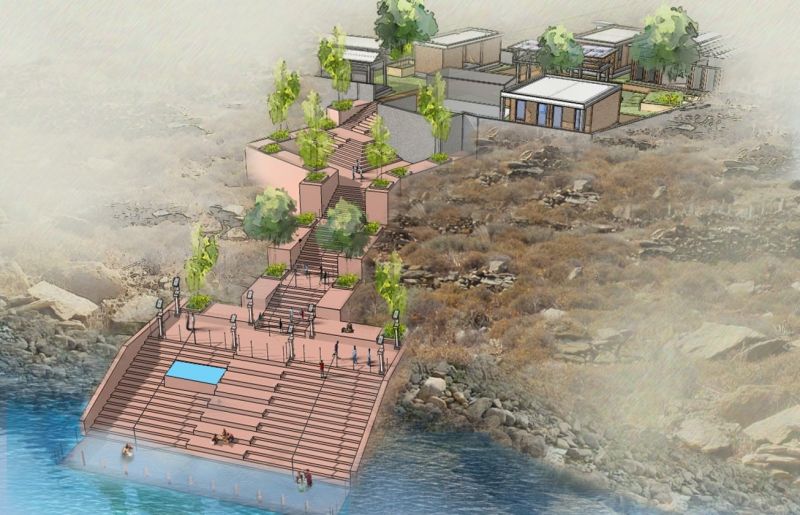 View of the Ghats. Image Courtesy of Morphogenesis

The project, titled “A River in Need,” is part of the larger National Mission of Clean Ganga (NMCG), an undertaking of the Indian Government’s Ministry of Water Resources which was formed in 2011 with twin objectives: to ensure effective abatement of the river’s pollution and to conserve and rejuvenate it.

Morphogenesis’ urban intervention, in an effort to address these pressing issues, aims to sustainably redesign India’s historic interface between the river and human habitation, while simultaneously turning the city inside out to provide riverside civic spaces.

Morphogenesis recognized that in order to deliver a culturally contextual solution, they would first need to study and understand this ritualistic cycle: “where people will gather, where they will wait, where they will be mourning, where there will be celebration.” The firm developed their design with the ultimate goal of becoming one with the river—closing the circle of life around the Ganges through the sensitive coexistence of a varied program.

Morphogenesis worked on a total of 33 ghats and 20 crematoria along the stretch of the river between the holy cities of Allahabad and Varanasi. While looking at the rejuvenation of the river, prime design concerns included the erosion of the river bank and flooding. The firm noted how deforestation along the river-bank, resulting from the need for wood for traditional pyre cremations, had scoured the land-water edge and reduced it to a “silted quagmire.”