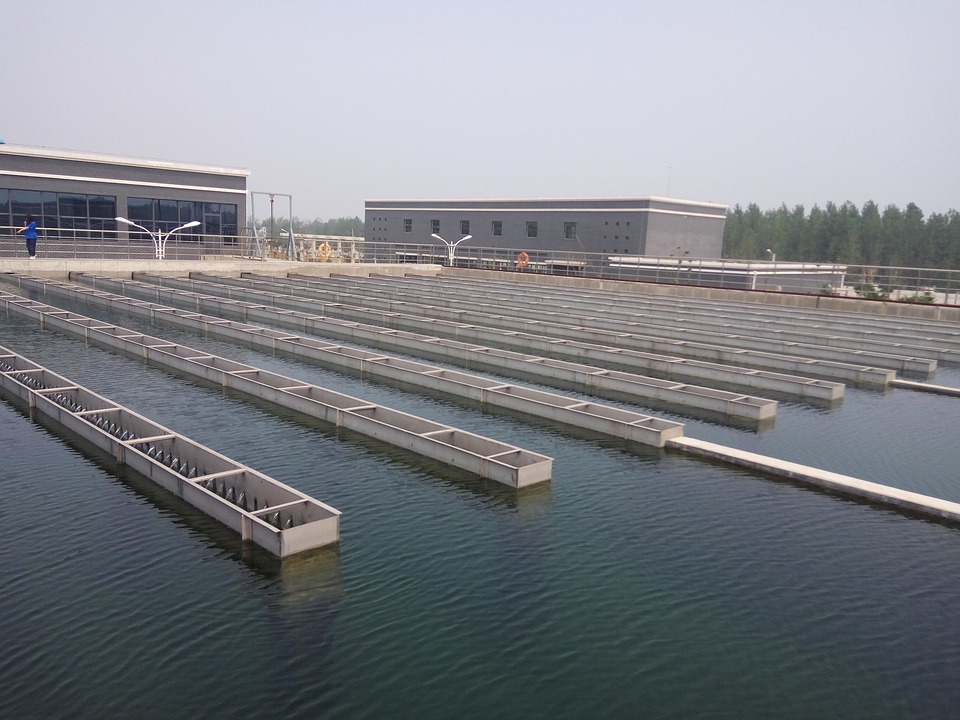 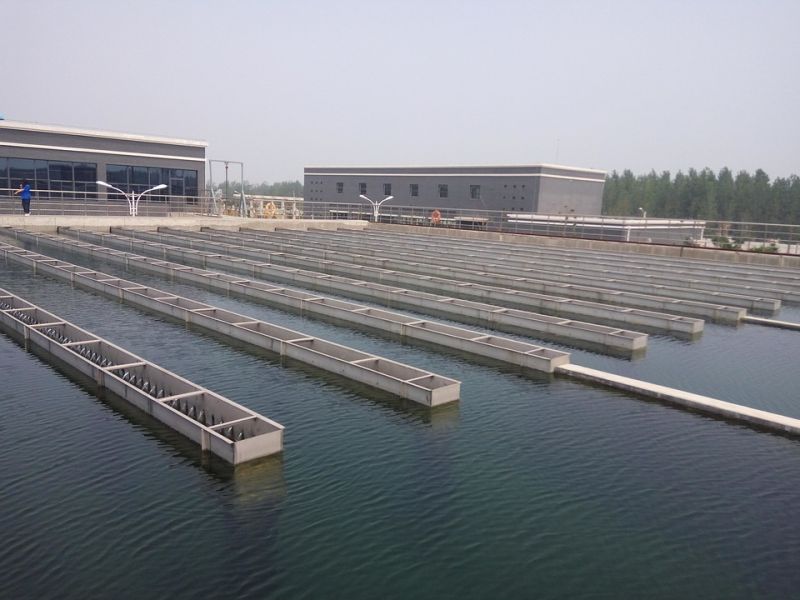 It's one thing to study best practices, but their adoption is, to use a much-abused cliche, a different ball game altogether.

However, that is precisely what the Mysuru City Corporation (MCC) is endeavoring - impressed with the water supply system in Netherlands, considered the best in the world, the civic body is now looking to emulate the model.

Moreover, water is supplied to the public at what is considered a modest price. After studying and analyzing the distribution and sanitation systems of North Western Europe, officials at MCC appear to have decided to adopt the Netherlands model.

MCC commissioner G Jagadeesha, who was in Netherlands as part of a foreign study tour, has managed to collect the necessary information about the water distribution system in that country.