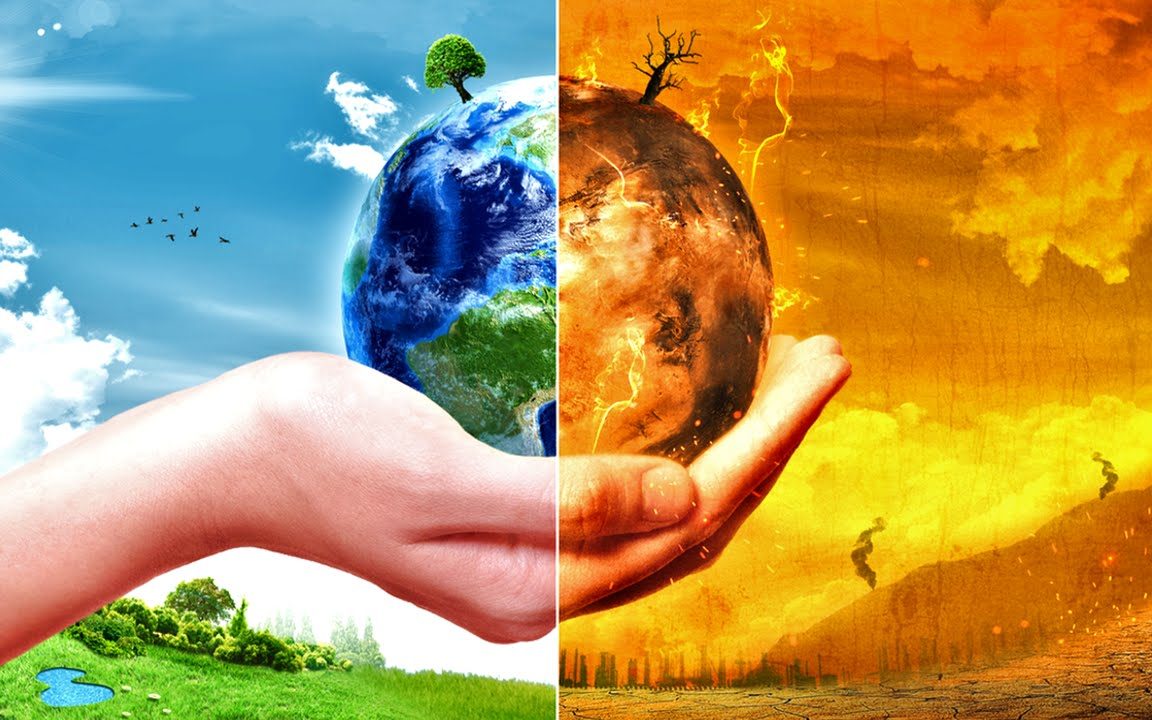 It is now well established that climate change is already disrupting life on our planet and is expected to cause the extinction of about a quarter of all land species by the year 2050. 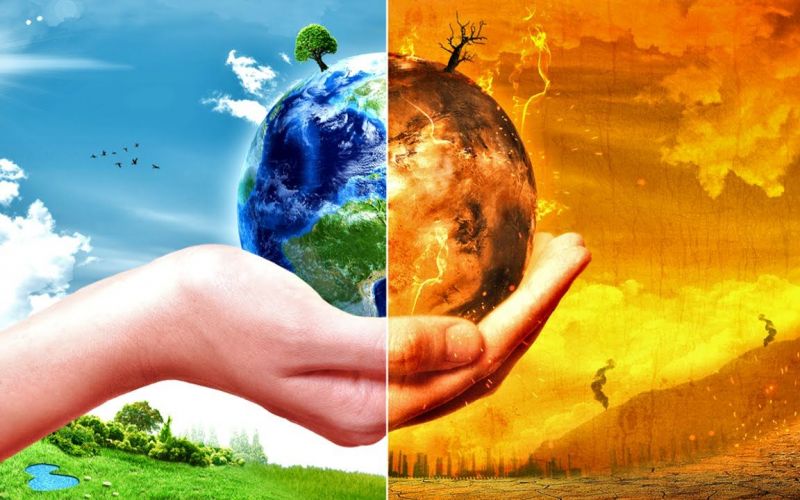 Our planet has had relatively stable climate for the past 10,000 years and all lifeforms have evolved to exist within certain environmental parameters. Unprecedented and abrupt climatic changes in recent decades has disrupted the natural ecosystems that harbour life.

Global warming has created new adaptation challenges for biodiversity and in the process, most species are likely to lose out, unable to adapt fast enough to the change in their living environment.

It is often argued that the Earth has experienced periods of climate change before, but the current situation appears to be very different for two specific reasons.

Firstly, the rate at which the climate is changing may be unprecedented and most creatures are unlikely to be able to adapt or migrate fast enough. Secondly, fragmented and isolated wildlife habitats also make it impossible for large scale natural migration unlike in the past periods of gradual change on Earth.

It is now well established that climate change is already disrupting life on our planet and is expected to cause the extinction of about a quarter of all land species by the year 2050.

A recent study claimed that the total number of wild animals are likely to decrease by two-thirds by the year 2020, in comparison to their numbers in 1970. Up to 50% of all amphibian species, which have been on Earth for over 250 million years and survived the extinction of the dinosaurs, could be lost within this century.

The biodiversity of the oceans is at great risk and marine vertebrate populations have declined by nearly fifty percent in the last four decades. The year 2016 was particularly bad for coral reefs around the world and warming ocean waters combined with an unusually long El Niño left a trail of dying and dead reefs.

Marine mammals like the Polar Bear, Walrus, Bearded seal, and Ringed seal are especially vulnerable due to their reliance on sea ice. For the polar bears of Hudson Bay, the early thawing of the sea ice and its late formation means they are fasting for longer periods, dramatically reducing body weight and physical condition to survive the extended summer. And mother Polar Bears have had to adopt by having less babies, in just a decade since the trends were first observed!

Climate change is has had dramatic and significant impacts at the polar regions where the warming is accelerated by a combination of factors. The rapid reduction of krill populations, the primary food source for many marine species, is attributed to a combination of climate change and rise of UV radiation due to the depletion of the ozone layer. Warmer ocean temperatures and melting sea ice in the Arctic and Antarctic feeding grounds may jeopardize the ecology and migration pattern of many whale species.

Arctic ecosystems are changing in many ways: the ice is melting, sea levels are rising, coastal areas are eroding, permafrost is thawing, and the areas where plants and animals live are shifting. Physical changes such as sea ice loss are already being observed to produce ecosystem impacts, such as migration of species, which can profoundly impact the biodiversity and productivity of marine ecosystems.

Southern species are moving up as the sea ice disappears, disrupting the Arctic ecosystems. The calls of Grey Whales have been recorded far north of its present range, in the western Beaufort Sea. These species, along with the Humpback, Fin, and Minke whales, and pinnipeds like the Spotted, Ribbon, Hooded, and Harp seals, are all poised to disperse northwards. The existence of resident Arctic animals like the Bowhead, Narwhal, and Beluga whales are also uncertain in a warming world as Atlantic Killer Whales move up through the huge swaths of open water provided by melting ice.

Antarctic species are equally impacted by alterations in the climatic conditions. Krill often feed on algae underneath sea ice and Antarctic krill populations have declined around the West Antarctic Peninsula with sea ice decrease. Changes in the relative area of water covered by sea ice affects the entire Antarctic food web, down to the smallest of species; a 2008 study had identified the Antarctic Toothfish as highly vulnerable to climate change.

Terrestrial species are feeling the heat, literally! In an unprecedented incident that occurred in India recently, a group of tigers attacked and killed several elephants, in a fight over a water source. Many of the charismatic megafauna of the world are vulnerable to changes in rainfall patterns as it affects water and food security. Apex predators like the tiger are especially vulnerable to climate change due to the lack of alternative suitable habitats for them to migrate. Precipitation change could alter the nature of the remaining tiger habitats in India and make them less suitable for its future survival.

Global warming and changes in precipitation patterns are expected to endanger a third of the world’s natural forests. India’s Western Ghats, the Himalayas, alluvial grasslands and island ecosystems are known to be highly vulnerable to rapid temperature rises.  The grassland habitat of the Indian One-horned Rhinoceros is sustained by abundant rainfall during the annual monsoons. Change in rainfall patterns and the availability of fodder could force the Indian Elephant into new migration routes and increasing conflict situations with humans.

The documented decline of pollinators like the bees in a warming world is a matter of great consternation and research. Additionally, scientists at the Hebrew University of Jerusalem in Israel have found that flowers are losing their fragrance because rising temperatures. Other studies have established that global warming upsets the symbiotic relation between flowers and insects. The mismatch between the flowering time in plants and the flight time of insects is leading to disruption of the pollination process.  This translates into a direct threat to human food security, as most vegetable, fruit, seed corps production is dependent on pollinators.

As warming continues, threats to humans, animals and birds will multiply and intensify. The Polar Bear. However, not all species will suffer population declines and range extension is expected as some thrive in areas freed of the ice cover. Range extension brings other challenges to biodiversity and ecosystems. For example, the northward range extension by Grizzlies, has resulted in Grolar or Pizzly hybrids, which are detrimental to the long-term survival of the Polar bears.

Scientists have described numerous examples of trophic cascades in marine and terrestrial ecosystems which demonstrates the consequences of taking out one species, for e.g., a mammal or a predator, from the food chain. In the long run, the projected extinction of species will disrupt the web of life and create unforeseen challenges.

New research has underscored the influence of humanity in transforming the planet, with scientists finding that over 50% of the world’s land area is now dominated by human activity, with 9% of this change happening in the last 25 years alone. It takes us back to oft repeated idiom that humans must learn to live in harmony in nature.