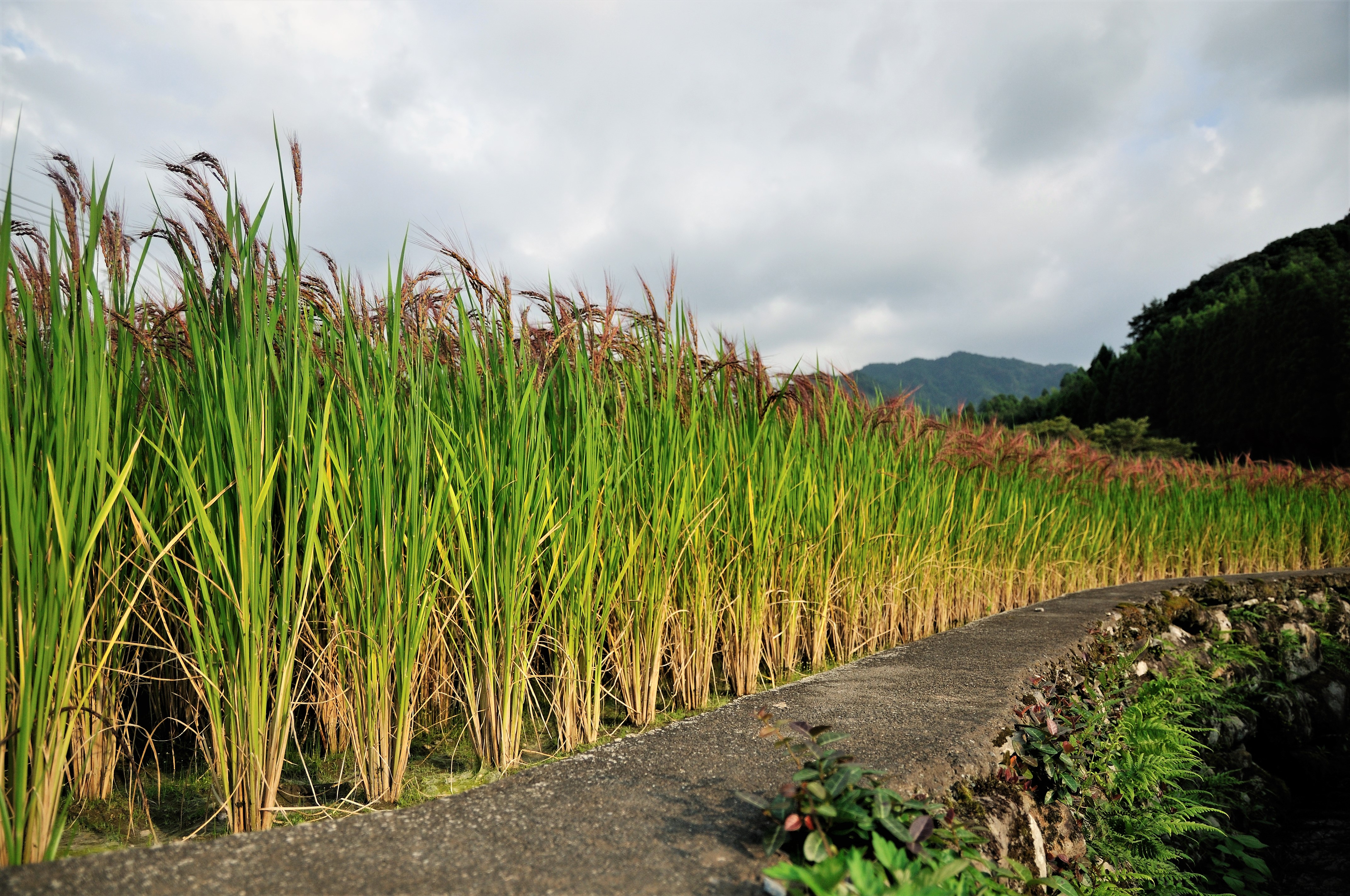 Also known as double cropping, the rotational technique for rice and wheat has been used in the area since 1965 to intensify production in an increasingly limited growing area, initially yielding positive food security results. Over time, agricultural practices have led to troubling consequences for the landscape, leading to unreliable or lower yields for farmers.

“Land is degraded in the region because over the past 50 years crop production increased quickly leading to inefficient use and mismanagement of resources,” said Mangi Lal (M.L.) Jat, a Principal Scientist with the International Maize and Wheat Improvement Center (CIMMYT), who works with a team of scientists on sustainable intensification and climate smart agriculture.

The scientists conducted a study to determine the most effective methods to grow rice and wheat in constrained conditions where horizontal expansion of crop growing areas is no longer a viable option for increasing yields.

Before beginning their research, scientists were already aware that because of overpopulation, to meet rising food demand in the Indo-Gangetic Plains area, the only option for farmers is to increase yields on land already under agricultural production. Land shortages are exacerbated by reduced availability of water and energy.

By 2050, variability in growing conditions due to climate change is projected to lower crop yields by 10 to 40 percent and total crop failure will become more common.

In addition, over the same time period, more than half the current wheat growing area in the Indo-Gangetic Plains will likely become unsuitable for production due to heat stress. Over pumping of ground water for rice production is simultaneously depleting the water table.

“Adaptation to climate change is no longer an option, but essential for minimizing crop losses that will occur as a result of the adverse impact of climate change,” Jat said, adding that the key to future food security is to use agricultural technologies that promote sustainable intensification and adapt to emerging climatic variability.

The key will be to boost the use of climate smart agriculture techniques, which have the potential to simultaneously address these challenges, maintain environmental equilibrium and produce high crop yields.

After experimental fieldwork, the scientists learned that strategically combining climate smart agricultural technologies already used selectively as a result of years of CIMMYT-designed trials in the region are most likely to lead to high crop yields and food security.

Their findings are reported in a new research paper published in Agricultural Water Management journal.

“However, layering of these practices and services in optimal combinations may help to adapt and build resilience under diverse production systems and ecologies to ensure future food security.”

Scientists set out to determine the best combination of practices and found that layering of climate smart agriculture practices improved rice-wheat system productivity from 6 to 19 percent depending on techniques used.