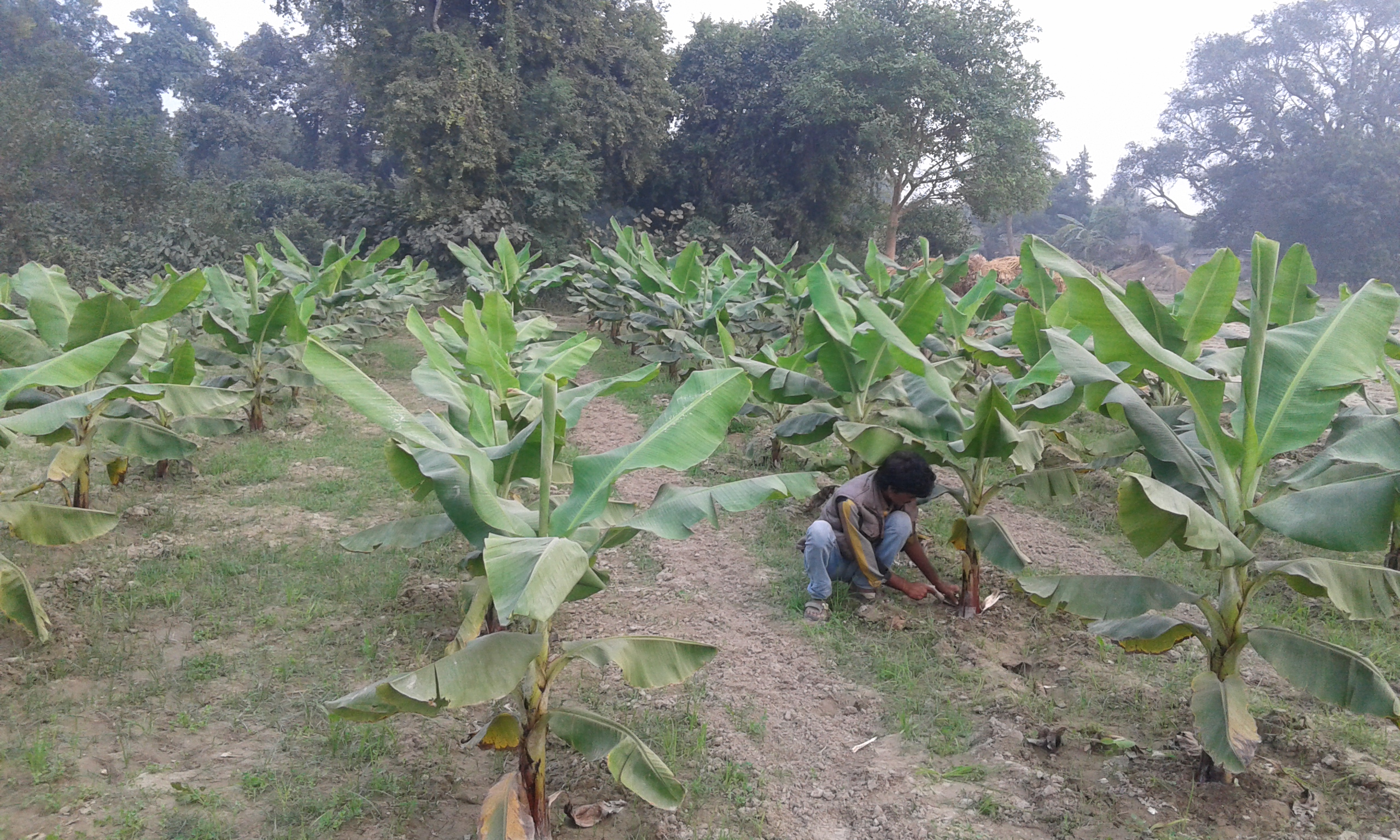 Under the ‘Ganges River Dolphin - Conservation Education Programme’, CEE Bahraich and Bettiah office initiated the demonstration of organic farming wherein the use of vermi-compost and bio-pesticides was promoted. Furthermore, banana and papaya cultivation was promoted along with vegetable farming on the river bed. Pointed gourd plantation covering seven to eight ‘bigha’ land was also initiated with five beneficiaries in two project villages. A nursery for onion, cauliflower and other species cultivation was prepared for further transferring it to the riverside farmlands.

At the Bahraich project location, nine vermi-composting units have been set up in three ‘Dolphin’ villages while more are being planned during December. Ten vermi pits were demonstrated in Bettiah covering five ‘Dolphin’ villages. To promote the message of dolphin conservation, a poster in Hindi, targeting the ‘Dolphin’ village community, was developed and disseminated.