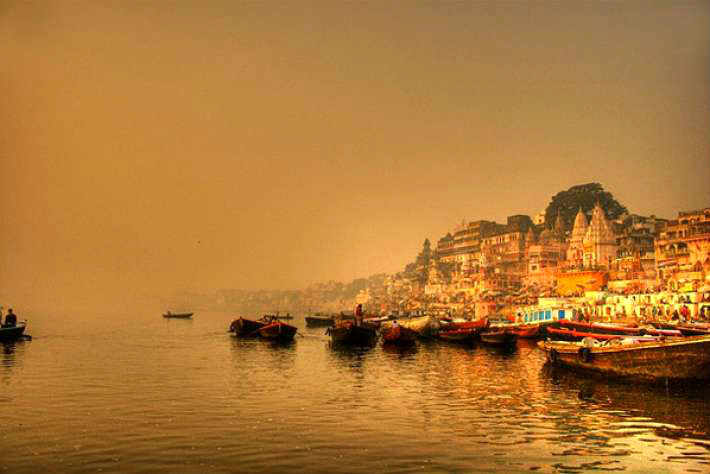 The inter-ministerial tussle in the NDA government over the hydro-power projects on Ganga basin in Uttarakhand has reached the Supreme Court, with the Ministry of Water Resources (MoWR) calling for a review of all the 24 projects including the six Ministry of Environment and Forests (MoEF) had approved.

MoWR said the projects are likely to interrupt the unfetter flow of water and this will negate the government’s ambitious project to clean Ganga for which the NDA government has sanctioned Rs 20,000 crore.

The stand taken by Uma Bharti headed ministry puts a question mark over the future of the 6 power plants – construction of which is nearly complete. SC had in 2013 stopped work on more than 24 hydroelectric power projects in Uttarakhand shortly after flash floods devastated portions of the state. Much of the destruction was blamed on unplanned urbanisation that stifled the Ganga.

A MoEF affidavit filed in January this year cited a century-old document signed between the British-India government and princely states while pushing for work to be resumed on three of the stalled projects in the hill state. It allowed two projects with design modification. The sixth one is yet to get environmental clearance. Bharti had expressed strong reservations over the affidavit.

The Ganges clean-up mission is a key project of the NDA and the Uma Bharti-headed water ministry is tasked with accomplishing the job in stages. A third of India’s 1.2 billion people live on the floodplains along the 2510-km sacred river. Although the river is an icon of the Hindu faith, it is dying a slow death due to filth, untreated sewage and industrial runoff. Only about 45% of the 11 billion litres of sewage from 181 towns along the river is treated.

“In the larger public interest, safety of the people living in these areas along with the interest of pristine environment, biodiversity, the unique ecological character of the area as well as the river and the commitment for the concept of sustainable development, there is a need for a review of these projects,” read the MoWR affidavit.

Preservation of the holy river did not mean mere cleaning of it but also to conserve culture and traditions. Hydroelectricity generation in the state has been given priority on the ground that tariffs are low but at the cost damaging the river, it said.