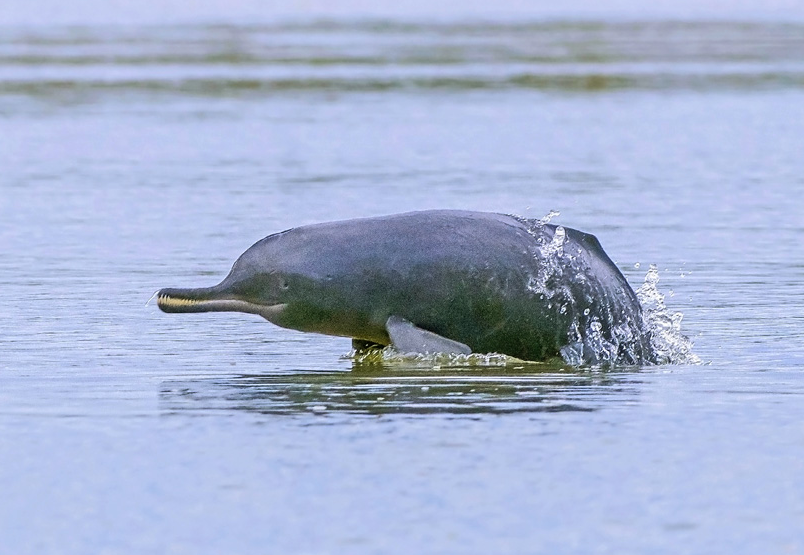 An environment ministry panel has called for a study to monitor noise levels due to coal transportation on the Ganga and its impact on Gangetic dolphins. 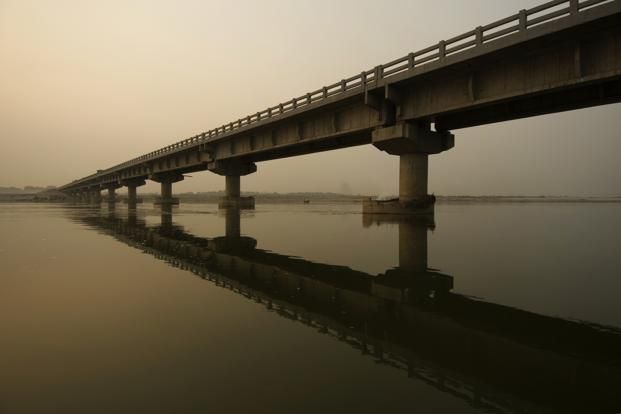 The Ganga-Bhagirathi-Hooghly river system from Allahabad to Haldia was declared as the National Waterway No.1. The waterway extends from Haldia to Allahabad, a distance of 1620 km. Photo: Mint

An expert panel of the union environment ministry has now called for a study to monitor noise levels due to coal transportation and its impact on Gangetic dolphins which is India’s national aquatic animal.

The Ganga-Bhagirathi-Hooghly river system from Allahabad to Haldia was declared as the National Waterway No.1. The waterway extends from Haldia to Allahabad, a distance of 1620 km.

The issue was discussed during the meeting of environment ministry’s Expert Appraisal Committee (EAC) for thermal power projects on 14th February. EAC was discussing NTPC’s request for extension of permission for transportation of 1.5 mtpa (million tonne per annum) imported coal through National Waterway No. 1 from Sagar to Farakka along river Ganga for five years and to increase the quantity of imported coal from 1.5 mtpa to 3 mtpa.

In July 2014, the ministry of environment, forest and climate change (MoEFCC) had given temporary permission for transportation of imported coal through National Waterway No.1 for a one-year period which was extended for one more year in July 2015. The permission was further extended for another six months till end of March 2017 end. Coal is transported for Farakka Super Thermal Power Project at Farrakka in Murshidabad district of West Bengal.

In 2015, the EAC had called for a long-term study on the impacts of varying traffic loads on aquatic flora and fauna, impacts of noise generated by the barge movement on Gangetic Dolphin and to conclusively come out as to what tonnage of coal can be transported through NW-1 in an environmentally sustainable manner. 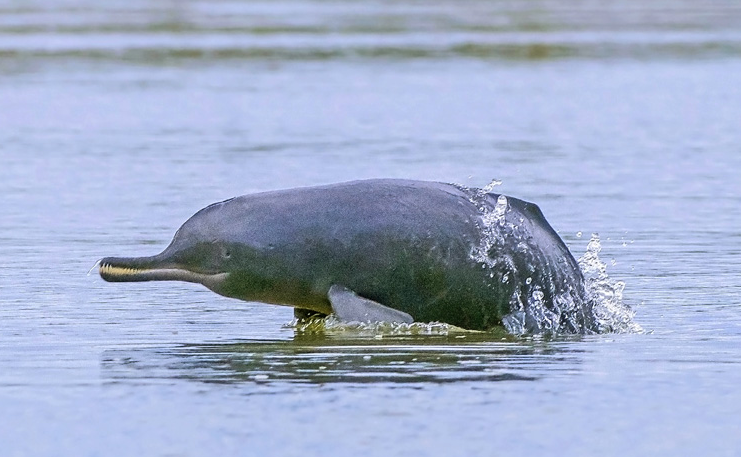 Gangetic dolphin is an indicator species for the river ecosystem and is a protected animal under the Wildlife Protection Act (WLPA), 1972. It is also an endangered animal.

During the EAC’s meeting, NTPC submitted the study report of impact assessment of coal transportation conducted by the Central Inland Fisheries Research Institute (CIFRI), Kolkata. NTPC along with CIFRI also made a presentation on it.