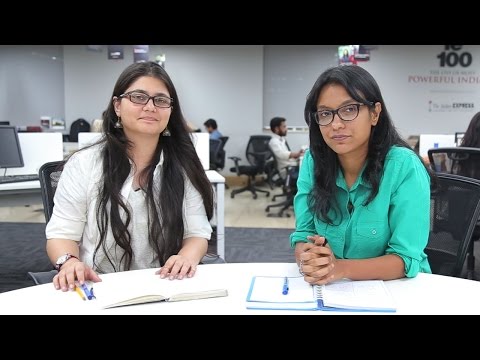 The parliamentary panel expressed its concern over Ganga being listed among the 10 most polluted rivers in the world.

Prime Minister Narendra Modi may showcase Namami Gange, the ambitious Ganga rejuvenation project, but BJP Margdarshak Mandal member and the Parliament’s Estimates Committee Chairman Murli Manohar Joshi seems to be unimpressed by the work on it so far.

“Having regard to the enormity of the challenges and taking note of the repeated solemn assertions of the Prime Minister to rejuvenate the Ganga and to make a Swacch Bharat, the Committee reiterates the imperative need for setting up an overarching and all empowered apex authority/body tasked exclusively with the responsibility of rejuvenation of the Ganga so as to restore its pristine form as expeditiously as possible,” a report of the committee on Ganga Rejuvenation released by Joshi Wednesday said.

The parliamentary panel expressed its concern over Ganga being listed among the 10 most polluted rivers in the world. “Renowned hydrologists and experts on river dynamics and water management testified before the Committee that the Ganga bears no comparison with any river of the world because of its highest point of origin, steep gradient, kinetic energy and water quality,” the report said.

Joshi said that it would be preferable to create the body suggested by the committee by a statute. The proposed body, he said, should submit its report to Parliament on a regular basis. On being asked why a new body was needed when the PM was himself monitoring the Namami Gange programme, Joshi said personal monitoring was not enough.