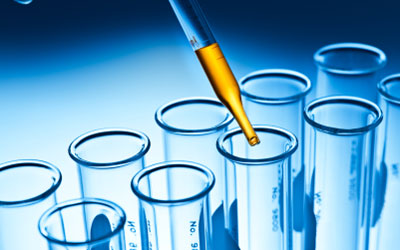 In a detailed report covering various aspects of contamination in the river, the Central Pollution Control Board -CPCB- has informed the National Green Tribunal that the Ganga, spanning a distance of 543 km between Haridwar and Kanpur, was affected by 1,072 seriously polluting industries which are releasing heavy metals and pesticides.

"Before many years/centuries, the river was not blocked for any purpose and due to limited habitation on the bank of the river, hardly there was disposal of any waste into the river. Now, the River Ganga is blocked/dammed at many places (upper Himalayan stretches and on the plains such as Haridwar, Bijnor, Narora and Kanpur) and water has been diverted for various uses.

As a result, the water quality and ecological sanctity is threatened.

"Water quality of River Ganga is showing presence of bacterial contamination besides reporting of presence of trace pollutants like heavy metals and pesticides in some of the studies," CPCB said in the report filed in pursuance to the NGT's September 6 order.

At present, 823.1 million litres per day (MLD) of untreated sewage and 212.42 MLD of industrial effluent flows into the river while three of the four monitored Sewage Treatment Plants (STP) were non-compliant with the set standards, it said.

With regard to Zero Liquid Discharge (ZLD) by industries, CPCB said it has already directed them to achieve ZLD in distillery, tannery and textile units as it was mandatory that pollutants like chromium, total dissolved solid and other chemicals are separated before they are disposed of.

"All the industries discharging industrial effluents should transmit online data of their effluent quality on uninterrupted basis to CPCB and SPCBs. These industries should also submit fortnightly data of effluent quality based on samples collected manually and getting it analysed through laboratory recognised under Environment Protection Act," it said.