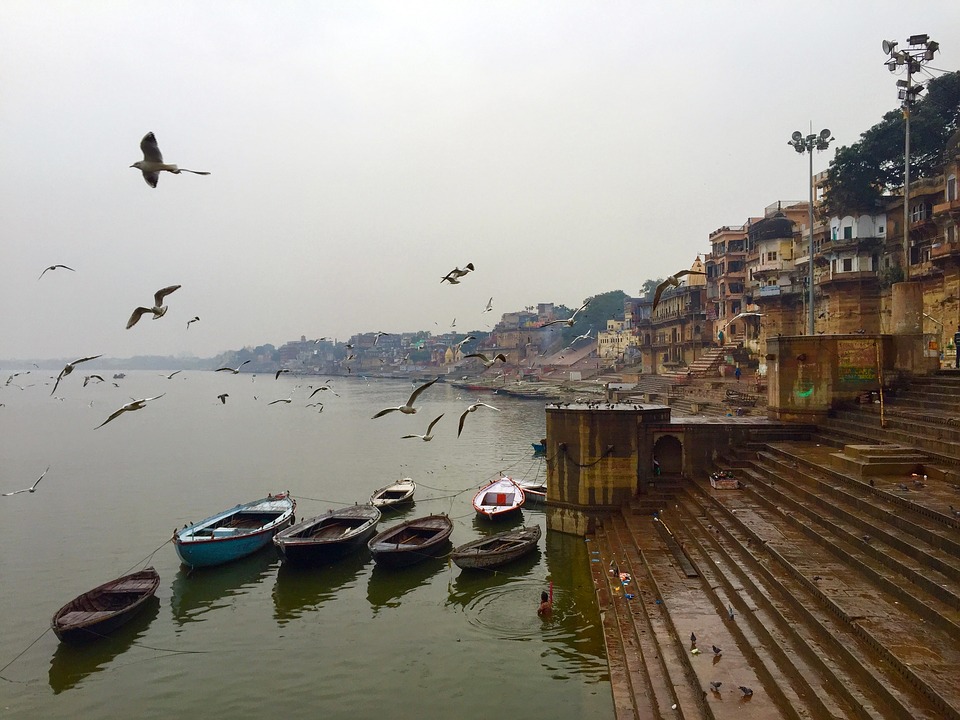 This is according to government officials and documents seen by Reuters. 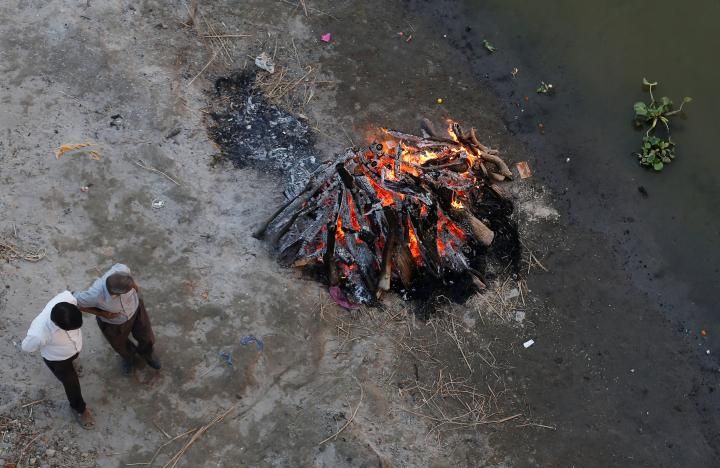 People watch as a pyre burns on the banks of river Ganges in Kanpur, India, April 3, 2017. REUTERS/Danish Siddiqui

Much of the money allocated to the project, a flagship initiative for Modi's Hindu nationalist government, remains unspent, say officials from the National Mission for Clean Ganga (NMCG), a government body overseeing the project.

In one slide of a presentation to a top Modi aide in late January, NMCG officials marked almost the entire length of the river within three big circles to highlight "pollution in river Ganga".

A 2018 deadline to clean the river is "impossible", one NMCG official said. "If we want to meet the 2018 deadline, we should have commissioned plants to treat half the sewage already," he said, requesting anonymity because he was not authorised to speak on the record.

Over three-quarters of the sewage generated in the towns and cities of India's crowded northern plains flows untreated into the 2,525-km (1,570-mile) Ganges, according to the presentation, which has not been made public.

Recognising that the clean-up mission is in a shambles, Modi has decided to take personal control, a senior NMCG official said. The clean-up drive is important as Modi wants to show tangible improvement before the next election in 2019.

His principal secretary, Nripendra Misra, has met NMCG officials almost monthly since November, demanding to see updates on the project's progress, the NMCG official said. Misra did not respond to messages and calls seeking comment.

India's top environmental court in February ruled "not a single drop of the Ganga has been cleaned so far", accusing the government of wasting public money.

According to official data, the Modi administration has cleared the construction of plants to treat an additional 933 MLD, and the rehabilitation of existing plants with a capacity to clean an additional 1,091 MLD.

Of these, plants treating less than 160 MLD have been completed, but it is unclear if they have started operations.

The problems are striking in Kanpur in Uttar Pradesh state: toxic pollution from tanneries operating in the industrial city flows down slum-lined open sewers into the Ganges.

Of the 456 tanneries in the state that back onto the river, most of them in Kanpur, authorities have shut down just 14, according to the government presentation.

The government has also lagged on the simpler tasks of cleaning the ghats, the riverside steps where devotees assemble to bathe, and the sites on the banks where bodies are cremated.

Of 182 ghats to be modernised, work on only 50 has started. Of 118 crematoria, just 15 are currently being renovated, with work awarded for another 31, the presentation showed.

"The situation has deteriorated every year, fewer people visit now and there are no prayers at this river bank," said Ram Das, a Hindu priest at a riverside temple. 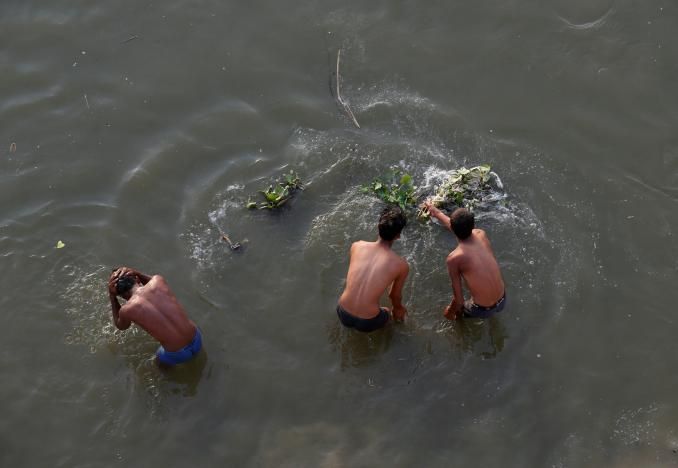 Modi may find it easier to launch new clean-up projects in Uttar Pradesh, through which the longest stretch of the Ganges flows, after his party wrested power from an opposition party in a state election last month.

Modi's new chief minister in the state is a Hindu priest - Yogi Adityanath - who has long championed cleaning the Ganges. Last week he inspected a riverfront development along a Ganges tributary, calling for work to be accelerated.

"You will see improvements. We have asked the states to speed up progress and money is not an issue," said C. V. Dharma Rao, deputy director general at the NMCG in New Delhi.