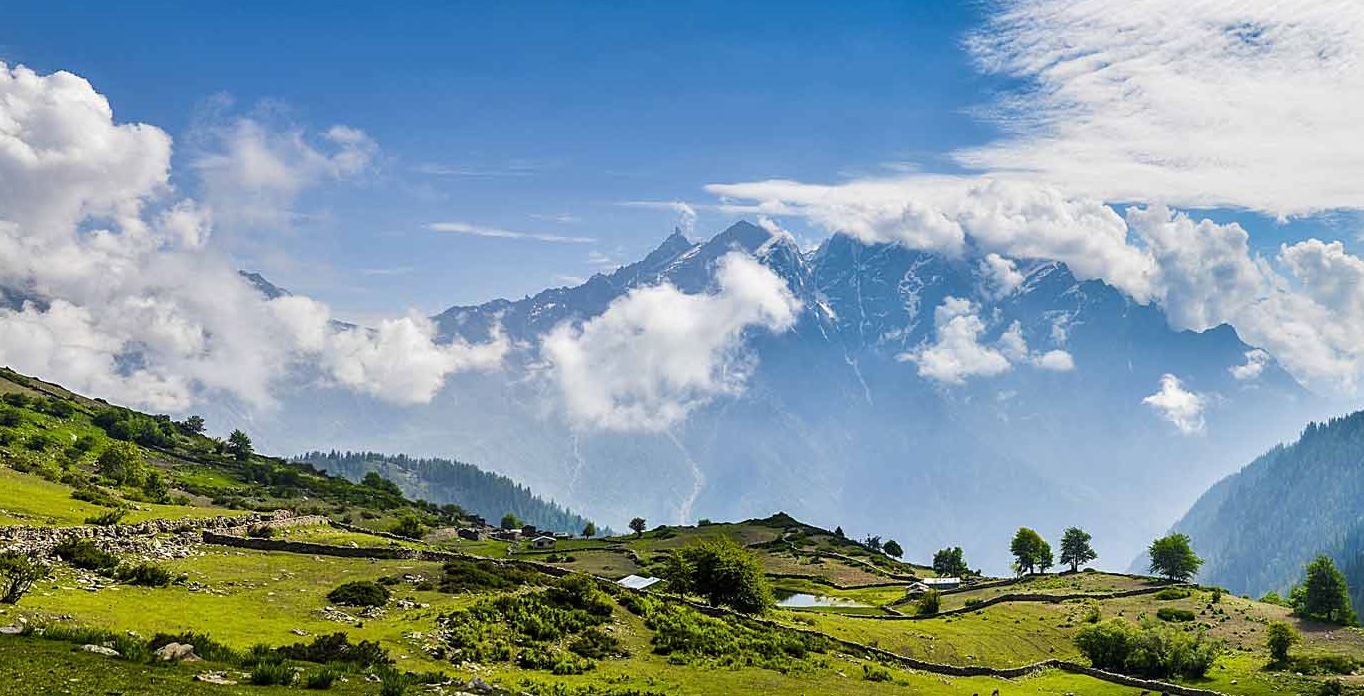 A verdict of the National Green Tribunal recognizes the right of elected village councils to decide on the construction of hydropower dams.

The Indian state of Himachal Pradesh has about a quarter of the country’s hydropower potential. It has an installed capacity of a little over 10,000 MW out of its full potential of over 27,000 MW.

While the last decade saw a surge in hydropower development in the state, for the last three years, the state government has been making desperate attempts to revive the hydropower sector.

Falling revenues, the lack of interest of the private sector in taking up any new projects, the inability of existing projects to be completed on time, the rising cost of hydropower and the social and environmental impacts leading to local resentment are some indicators that the government seriously needs to review its unrelenting faith in hydropower development as the driver of the state’s economy.

But instead of taking a critical look at the hydro policy, the government has kept the focus squarely on easing the environment for developers. 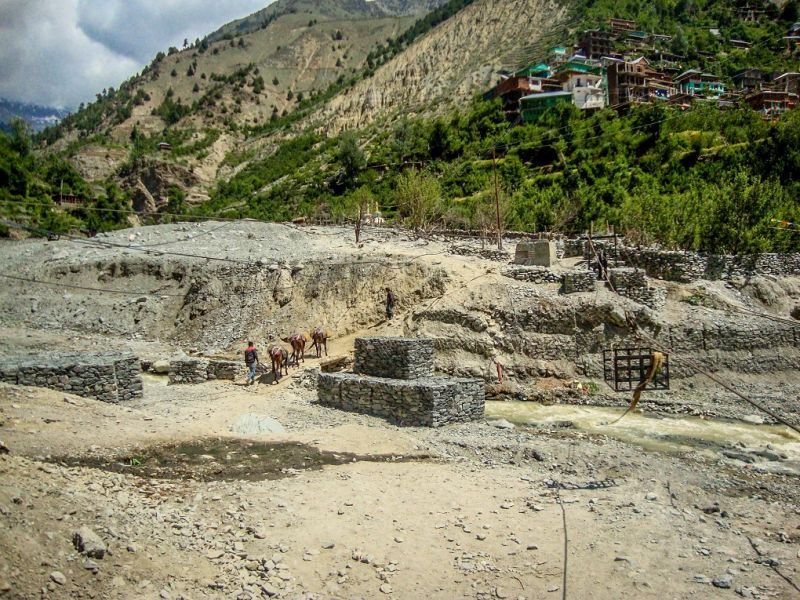 On March 4, 2014, the state government’s power department issued a notification on amendments to the 2006 hydropower policy, doing away with the requirement of separate No Objection Certificates from the Public Works Department, the Irrigation and Public Health Department, Revenue Department, Fisheries Departments and Gram Panchayats (village-level elected bodies).

Last year, approximately two dozen groups and community representatives made a submission objecting to these amendments, especially to the dilution of NOCs of local village councils, stating that it was in violation of the provisions of the Forest Rights Act 2006 which is yet to be implemented in the state. Despite this, the government went ahead with the changes.

The NGT directed the Ministry of Environment, Forest and Climate Change and the Himachal state government to place the entire forest diversion proposal for the said project before the affected Gram Sabhas for their perusal.

The judgement went on to conclude that, “the Gram Sabha shall consider all community and individual claims” in the process bringing under it the cultural, religious, environmental and livelihood impacts as a result of the loss of forests and water sources. 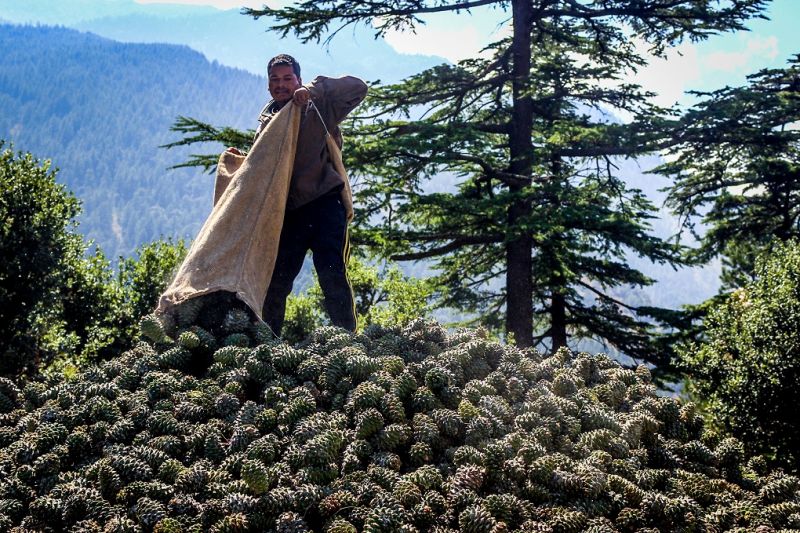 In December men and women, old and young, are seen with necklaces of dried pine nuts, locally known as chilgoza, a species endemic to the area which is now under threat.

The peculiar terrain provides very limited scope for construction as well as farming, and yet the people of the region have worked hard to carve out terraces on steep slopes and river sides to support the thriving apple and horticulture based economy.

The diversion tunnel for Kerang with 4 access tunnels for the project will be constructed upstream of Lippa at a place called Lappo.

There are close to 150 natural water springs in Lappo where a majority of families from Lippa village have agricultural land and apple orchards. The springs are the main source of irrigation.

Evidence from existing projects like the 1,200 MW Karchham Wangtoo, indicates that underground tunnelling may disturb the hydrological processes and lead to the drying up of chashmas (springs).

The Kashang project is just one of many in Kinnaur which has led to the landscape being torn apart, pieces of its hollowed mountains sliding, cracking and quaking every other day.

Little wonder that the people of the region welcomed the NGT judgment. For a people who have paid the cost of this “development”, without ever being considered as “decision makers” in the process of planning and impact assessment, the NGT judgment validated their connection with their landscape and culture.