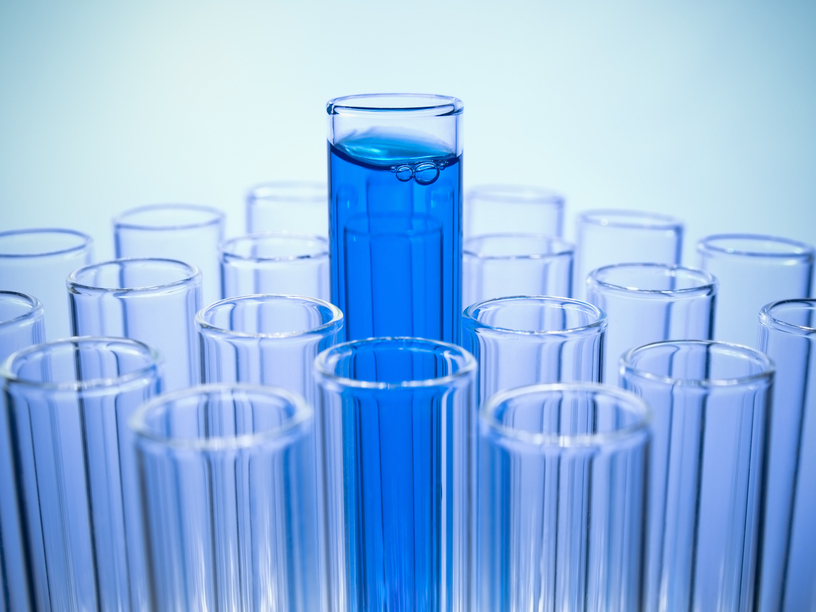 With the NDA government’s support, a group of scientists is now comparing the Ganga water with that of Narmada and Yamuna rivers to find out if the Ganga contains anything special.

The analysis, researchers said, will help establish if the river, considered holy by millions of Indians, contains something that imparts non-putrefying properties to it, and if there was any scientific truth behind the myths associated with the Ganga.

Nagpur-based National Environment Engineering Research Institute (NEERI), one of the laboratories under the Council of Scientific and Industrial Research, began the study first solely on the Ganga with funding from the Ministry of Water Resources.

“But, it was decided later to sample the Narmada and Yamuna and compare them with the Ganga to avoid any religious overtone,” NEERI director Rakesh Kumar said here.

The scientists will collect samples at 10-15 points along the Narmada and Yamuna and analyse them. The Ganga was sampled at 35 places in the past one and half years. “The entire report would be presented to the Ministry of Water Resources by December 2016,” Kumar told DH.

Three other CSIR laboratories — National Botanical Research Institute and Central Institute of Medicinal and Aromatic Plants, both in Lucknow, and Institute of Microbial Technology, Chandigarh,  — are part of the effort.

The researchers have tested the river waters for dissolved oxygen content, presence of microbes and bacteriophage as well as chemical elements. The presence of vegetation and their influence are also being scrutinised under this study, costing Rs 4 crore.

However, this is not a standalone research effort. The Indian Council of Medical Research submitted a proposal to the government to test if the Ganga water has some clinical benefits.

The Indian Institute of Technology, Kanpur, IIT Roorkee and Benaras Hindu University have research projects exploring the so-called non-putrefying properties of the Ganga.

Several scientists researching on the “special power” of the Ganga water suggest the presence of a high concentration of many varieties of bacteriophage — a type of virus that eats bacteria — behind its unique properties. This was first documented by British scientist Earnst Hankin in the 1890s. Others believe in the existence of an unknown agent or “mystery factor”, dubbed as ‘Brahm Drabya’  (divine elixir).

Last November, the All India Institute of Medical Sciences organised a scientific conference, where RSS leader Krishna Gopal cited references from Akbarnama and Hankin’s 1896 reports to underline the presence of bacteriophage activity in the mighty river.  “New research needs to be conducted to further renew this claim,” Gopal had stated.