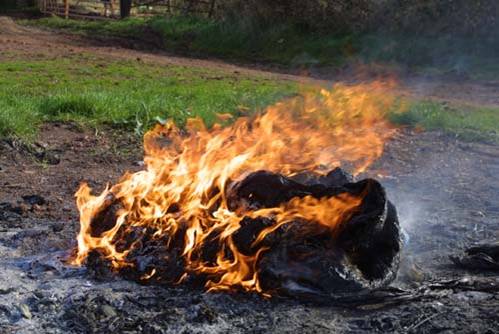 The National Green Tribunal has directed inspection of Ganga flood plains to probe dumping and burning of waste after a plea alleged illegal processing of electronic waste on the banks of Ramganga. 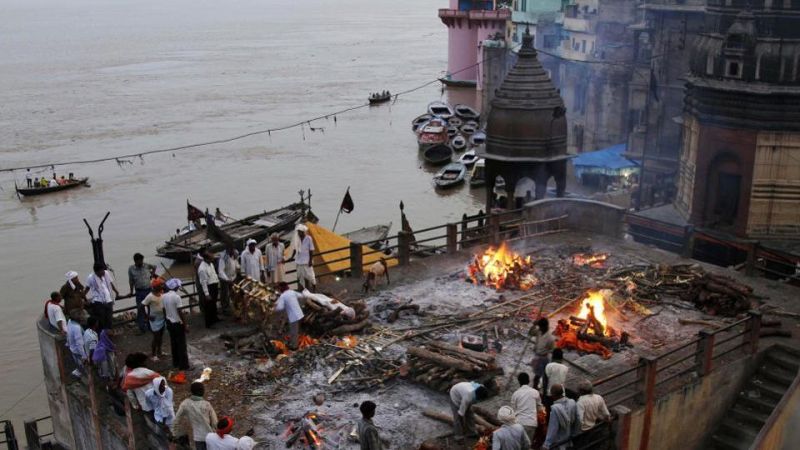 A bench headed by NGT Chairperson Justice Swatanter Kumar directed officials from the Environment Ministry, Central Pollution Control Board (CPCB) and state pollution control board to jointly inspect the area and submit a report before March 24.

The tribunal was hearing a petition filed by scientist Mahendra Pandey seeking action against illegal processing of electronic waste in Moradabad, Bareilly and Shahjahanpur districts of Uttar Pradesh along river Ramganga, an important tributary of the Ganges.

Referring to various studies, the petitioner had said that copper levels were five times higher in five different soil samples collected near Ramganga, while chromium level was twice the Canadian standard and cadmium was 1.3 times.

The results were similar for water samples taken from the river where mercury levels were found to be eight times higher, which also had traces of arsenic, it had said.

The plea had sought setting up a monitoring committee to ensure prohibition of illegal electronic waste processing along the river and placing on record all relevant material and documents relating to the steps taking by authorities to prevent the pollution in the river.