NGT Urged NP to Give Details of Industry Clusters Near Ganga 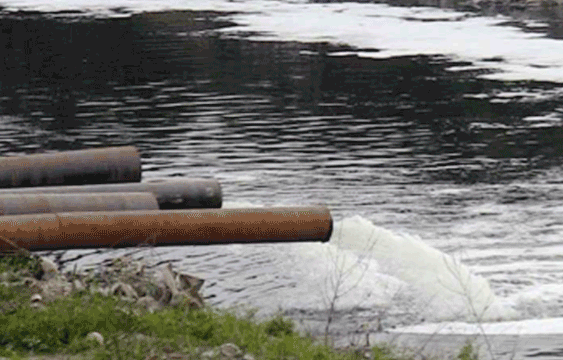 The National Green Tribunal directed the Uttar Pradesh  authorites,  involved in the cleaning process of river Ganga, to provide details of all industrial clusters located between Haridwar and Unnao.

“We direct UPPCB, UP Jal Nigam and UPSIDC to furnish details of all the industrial cluster operating in segment B including the industries situated in the tributaries of River Ganga and their nature,” the bench said.

The Central Pollution Control Board also told the tribunal that its final report would be ready in a week.

NGT had earlier said it was “unfortunate” that various authorities involved in Ganga rejuvenation have not been able to provide the exact number of drains polluting the river between Haridwar to Unnao, their load and quality of effluent released in the river till date.

It had directed a joint inspection team to sit with senior officers of CPCB, UP Pollution Control Board, UP Jal Nigam and the Ministry of Water Resources and submit “commonly compiled” statement with respect to drains, quality of effluent and reasons for differentiation of data. 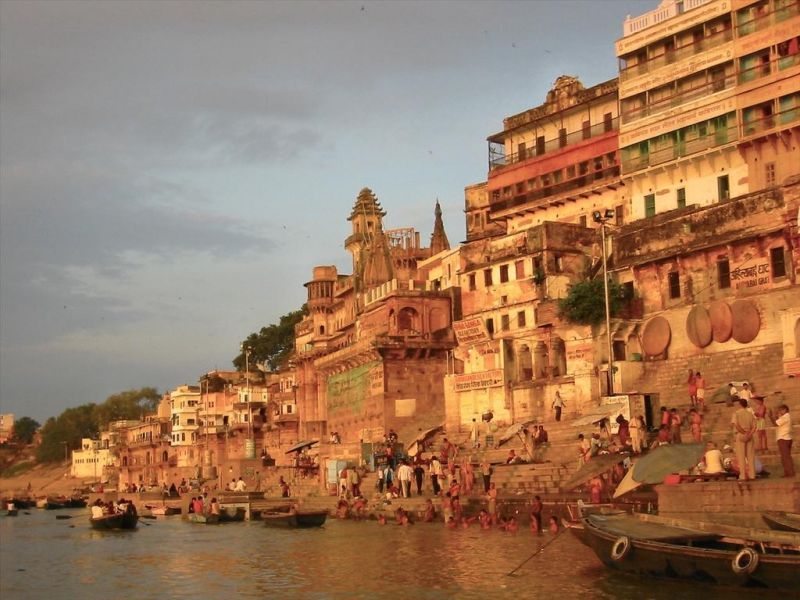 On October 19, the NGT had constituted a joint inspection team of Member Secretary of CPCB, chief engineer of UP Jal Nigam, senior environmental officer from UPPCB and a representative from National Mission for Clean Ganga to collect information on the quantum and quality of waste being released into the river.

It had slammed the UP government and its agencies over cleaning of the river and asked them to submit a detailed plan on how they intended to spend money allotted by the Centre under the “Namami Gange” programme.

The green panel has divided the work of cleaning the river into five segments -- Gomukh to Haridwar, Haridwar to Unnao (segment B of Phase-I), Unnao to the border of Uttar Pradesh, UP border to the border of Jharkhand and from there to the Bay of Bengal.