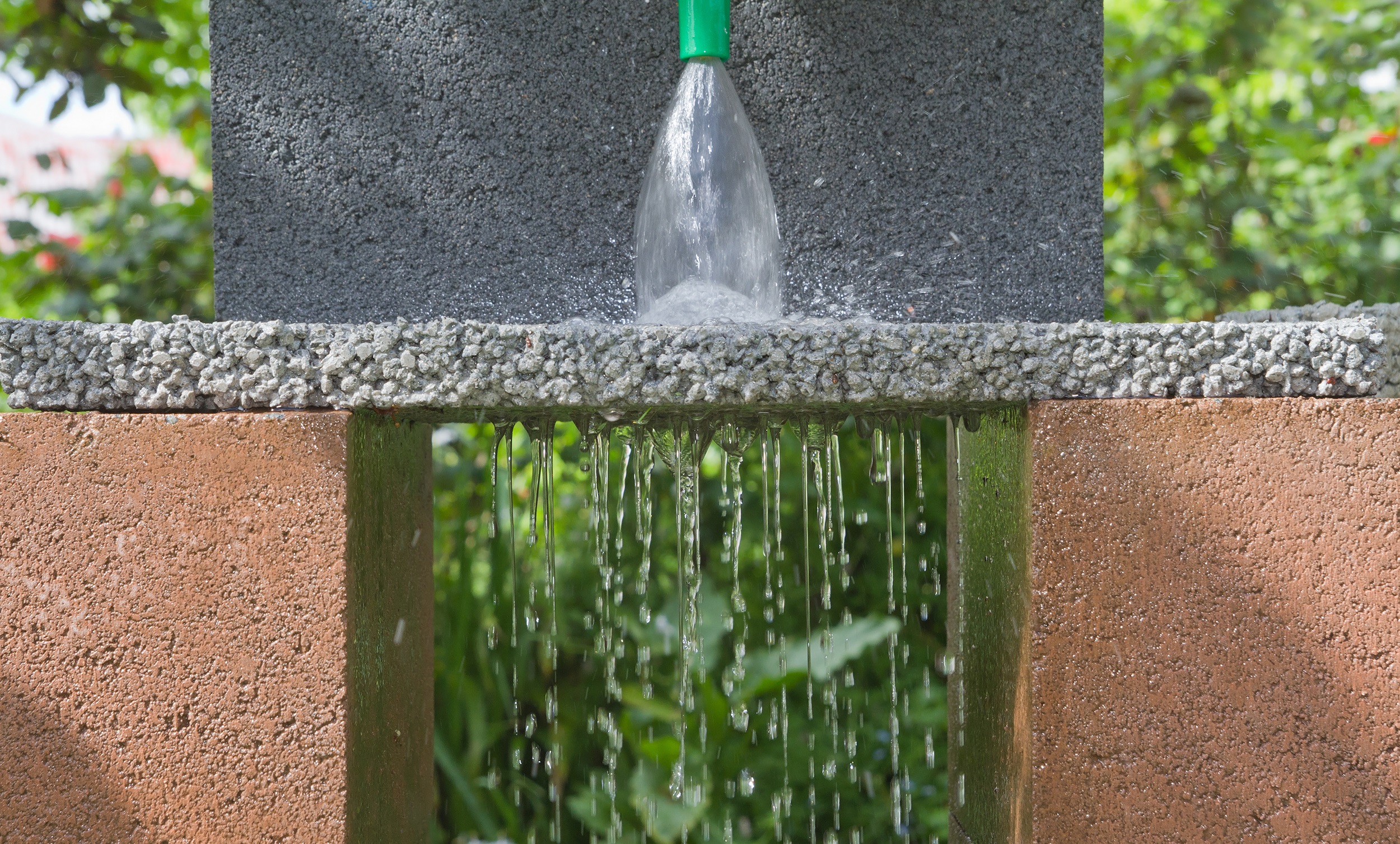 Permeable pavements have emerged as an environmentally friendly alternative for combining Groundwater Protection with Soil Management.

What is it and how should it be used?: 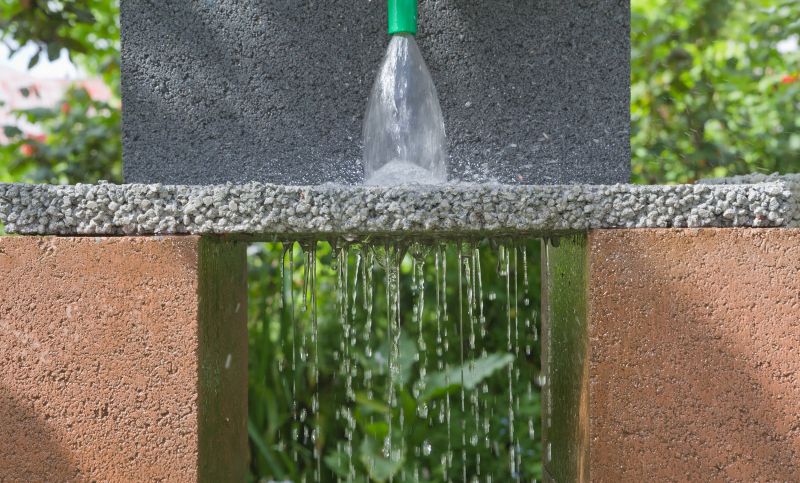 We coat our roads in asphalt and concrete, solid materials that do not allow water to flow through them, which leads to surface run-off. This is a big problem in most urban areas as their already over-used drainage systems cannot cope with the extra water. This also puts their rivers and lakes at risk of flooding.

Permeable pavement is a porous alternative to asphalt and concrete, meaning that it allows water to seep through it and flow down to the soil. This would greatly reduce surface run-off and the risk of flooding. The technology envisages the replacement of old roads with new permeable roads reusing the same materials.

In the past 40 years, 17% of permeable ground surface in London has been lost, mainly due to the trend of people turning their front gardens into parking spaces. Adding that to increased housing, roads and other infrastructure slowly taking over green spaces, cities like London are facing a catastrophic future as sewers are already struggling with surface run-off, with centuries old CSO (Combined Sewer Overflow) where storm water mixes with human waste. In the future even mild precipitation would lead to flooding of these cities.

This is where permeable pavement comes in. By using this alternative, we would allow people to continue to build houses/roads and convert their driveways without compromising the soil's ability to absorb water. The porous surface would ensure water flowing back into the soil, keeping a stable water cycle, helping the ecosystem and reducing the strain on our drainage. It would also minimize the pollutants from parking lots mixing into our water as rain would immediately drain into the soil instead of washing away the harmful chemicals.

However, the applicability of permeable pavements is limited in cold environments like those of Scandinavia or Canada. The heavy salting of roads after snow and ice would lead to the salinization of the soil due to the porous surface absorbing the melted snow/salt mix. This could heavily damage the quality of the soil as well as the plants that grow from it, causing massive environmental degradation.