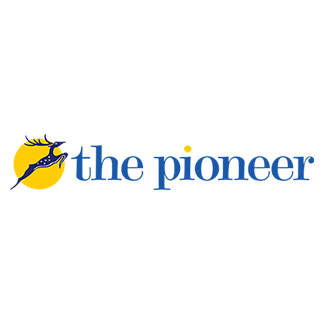 Punjab Government is formulating a detailed proposal regarding the deteriorating river water situation in the state, which will soon be submitted to the Union Ministry of River Waters, River Development and Ganga Rejuvenation for funds.

The officials of Punjab Water Resources Department are working on the proposal to stop discharge of inefficiently treated municipal waste and industrial effluents into the Sutlej and Beas Rivers, said the Minister in-charge Sukhbinder Singh Sarkaria on Tuesday.

Sarkaria said that clean water in the rivers is high on the State Government’s Tandrust Punjab agenda, but the pollution level is so high that the Chief Minister Capt Amarinder Singh has written to the Prime Minister Narendra Modi asking for urgent help in solving the problem.

“The Chief Minister has sought expertise and the requisite funds under the National River Conservation Programme or any other scheme to clean the rivers of the state,” he said.

The Minister said that on the Chief Minister’s directive, “the Water Resources Department has got into action spelling out the vast deteriorating river water situation in the state in a proposal, which will be submitted to the Union Ministry of River Waters, River Development and Ganga Rejuvenation”.

“In certain parts of the state, ground water is not fit for human consumption and the residents have to use river and canal water for their daily needs. Notably, there is a spurt in the increase in incidence of cancer and other chronic diseases in south-western part of the state, which could be attributed to the poor quality of water,” he said.

Directing the officials to monitor the situation and check river water pollution, the Minister ordered strict penal action against the water polluters so that the others do not dare to repeat the mistake.

Report from the PIONEER on checking Ganga River Quality