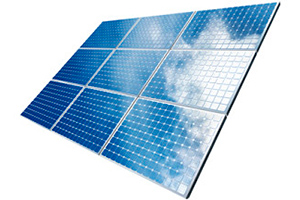 This is merely only an idea coming into mind, after reading the following news item:

I wonder if the same could be applied all over the rivers surfaces worldwide, inside and outside the cities in which rivers are flowing through; to be roofed at appropriate elevations and intervals, with "TRANSPARENT SOLAR PANELS." though. This not only might produce so much solar power but will also mitigate evaporation:
Just a river, as an example, out of many worldwide:


This idea could be also applied on dams reservoirs, at least at the littoral areas: