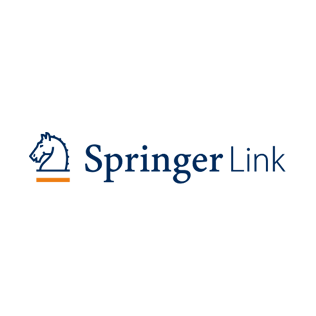 The Ganga River in the Indian sub-continent is amongst the highest sediment transporting rivers to the World’s oceans.

Previous studies estimated that Ganga River derives >65 % of its sediment load from the Higher Himalayas. The Alaknanda River is a headwater stream of the Ganga River and has a high sediment flux. In the present study, freshly deposited channel sediments were collected from the Alaknanda River and its tributaries during the post-monsoon, pre-monsoon, and monsoon seasons, and were analyzed for grain-size distribution, major oxides composition, magnetic susceptibility, and heavy-mineral assemblages.

The results show that the channel sediments are mostly medium-to-coarse sand (56.4–930 µm), unimodal, and symmetrical to fine skewed in distribution. The presence of dams and reservoirs seemed to affect the natural grain-size distribution in the Alaknanda River. The average value of the chemical index of alteration of ~56 and weathering index of parker of ~43 indicates intense physical weathering in the basin.

The magnetic susceptibility and heavy-mineral assemblages showed the effect of local lithology in controlling sediment composition. The principal component analysis on the major oxide composition of channel sediment shows that felsic, mafic, and carbonate weathering contribute to the high sediment load of the Alaknanda River. This study established that along with weathering of Higher Himalayan Crystallines, weathering of Garhwal Group (enriched in magnesite, dolomites, and mafic intrusion) is also a significant source of channel sediments in the Upper Ganga Basin.