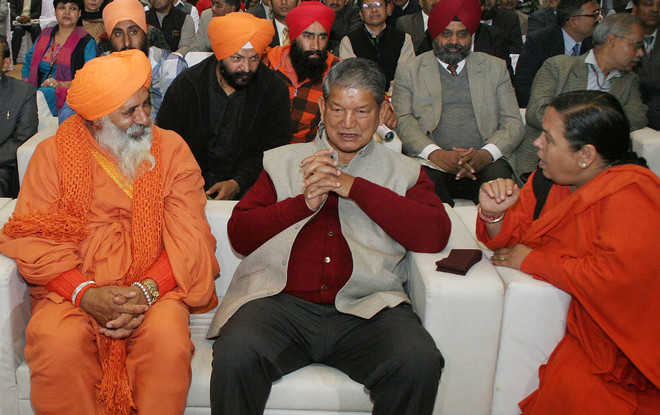 The Seechewal model, which has rejuvenated the 160-km Kali Bein — a rivulet of the Beas in the Doaba region of Punjab, will now help the Central Government clean the Ganga

Seven Union Ministries today reached an agreement for an integrated approach, which will strive for Balbir Singh Seechewal’s model, to rejuvenate the Ganga with the help of peoples’ participation in rural areas of the states through which it passes.

Ministries for Water Resources, HRD, Youth Affairs and Sports, Tourism, Rural Development, Drinking Water and Sanitation, and Ayush today signed a three-year pact during a national convention on “Ganga-Gramin Sahbhagita”, which was attended by 1,600 representatives of village panchayats and experts on management of water bodies. 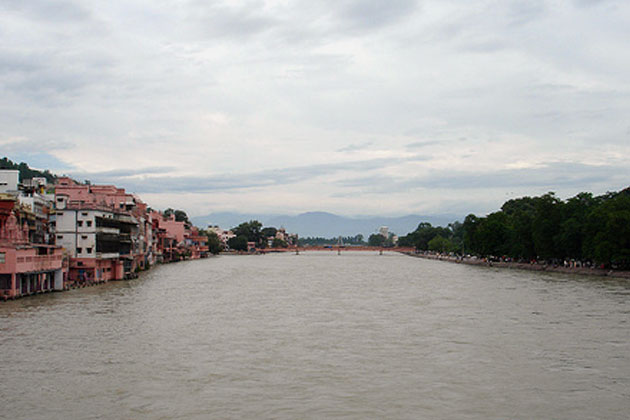 Sant Seechewal was cynosure of all eyes at the convention. He addressed a session in which he highlighted the contributions from “karsewas” (volunteers) in his successful campaign to rejuvenate the Kali Bein — a rivulet with which Guru Nanak had a long association.

Speaking on the occasion, Minister for Water Resources Uma Bharti said the Centre had allocated Rs 20,000 crore for the clean-Ganga project which would be spent during five years. “More funds will be raised if needed,” she said.
While pledging support of the Uttarakhand Government to the project, Uttarakhand Chief Minister Harish Rawat suggested the Centre to clean up the river’s tributaries and conserve rainwater which should be released in it during the lean season.

Making a power-point presentation, Seechewal said his model did not cost much money. “Everything is possible with the help of the supporting public”, he said. The Centre has decided to send representatives of all the villages of the river’s basin on a study tour to Seechewal.

Top echelons in government say that after having reviewed implementation of his pet “Namami Gange” project, Prime Minister Narendra Modi has directed for coordinated approach by the ministries. This would achieve multifold objective, including linking of the project with Clean-India mission, holistic development of villages located in the river’s basin (the river flows through Uttarakhand, Uttar Pradesh, Bihar, West-Bengal and Jharkhand).