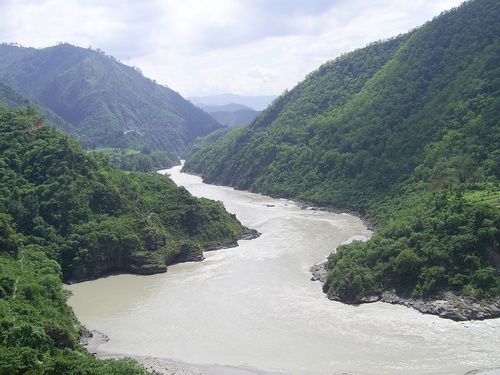 The National Mission for Clean Ganga under the ministry of water resources, river development and Ganga rejuvenation has proposed a specific forestry and urban landscape model for all the five rivers flowing states of the country including West Bengal.

The state government has already prepared a detail project report for urban forestry and landscape based on the Centre's proposal.

As part of riverfront development, large trees, dwarf trees, shrubs, bamboos, herbs, grasses and miscellaneous ornamental plants like lawn and hedge plants have been proposed in the DPR. For agricultural land beside the river, pulse, grains, vegetable and fruit crops have been proposed to be planted.