Tanneries, the Ganges and how WWF is driving change 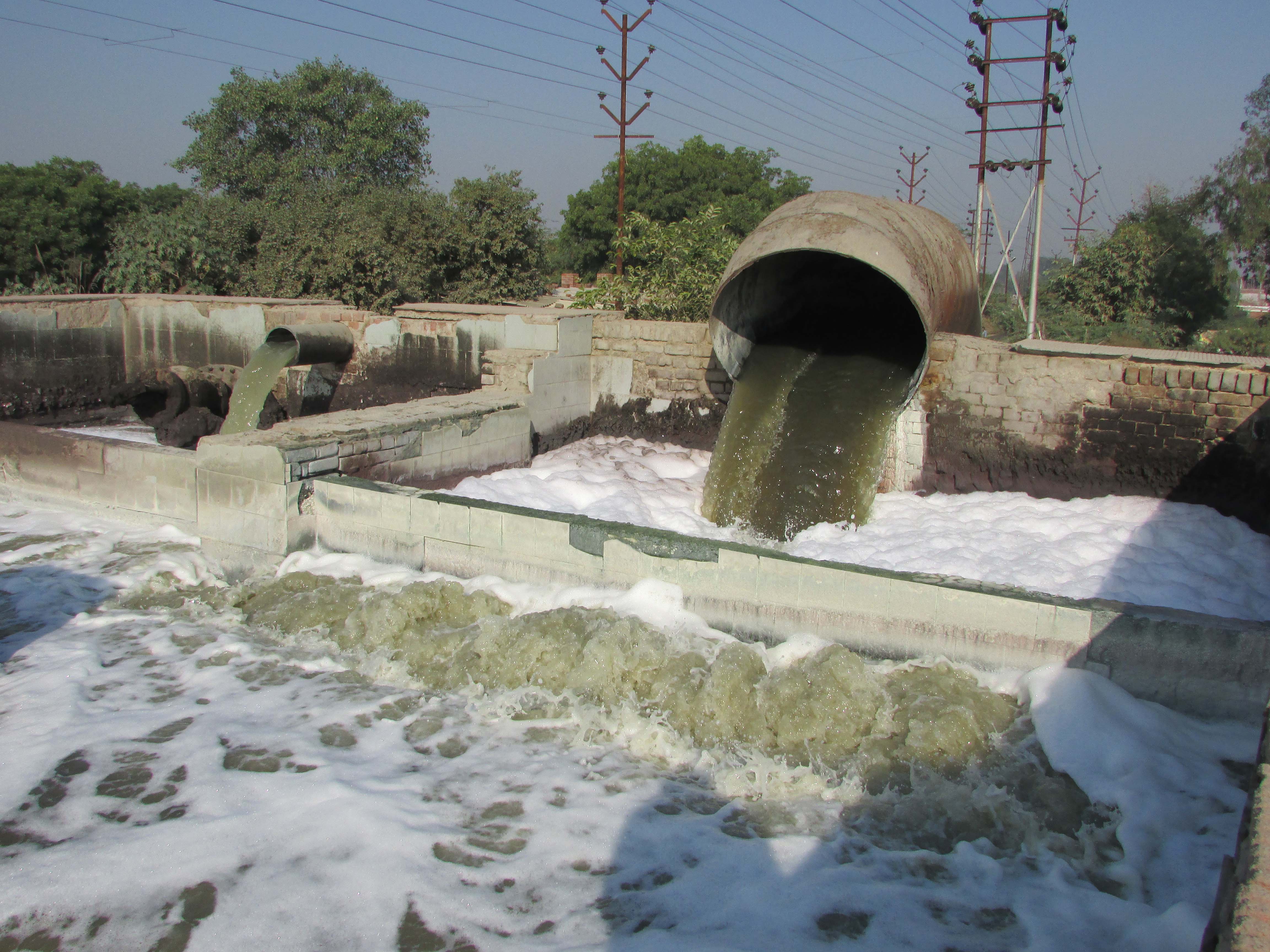 The Ganges, a sacred river to Hindus and home to a rich diversity of fish, turtles, aquatic mammals and iconic species such as the Ganges river dolphin and the Gharial (a fish eating crocodile), is being choked by pollution and sediment.

This week the BBC broadcast a compelling news piece looking at the mighty river, focusing on the impact that people are having on it.

If you haven’t seen it is definitely worth having a read.

Pollution is not the only thing affecting the river; dams for hydropower, and the abstraction of significant volumes of water from the river to irrigate crops also affect it. But pollution from domestic and industrial sources is severe, and in many stretches is having a significant impact.

The volumes are hard to visualise, with the equivalent of 120-130 Olympic sized swimming pools of largely untreated domestic and industrial wastewater being returned to the river every day. The unnerving consequence is very poor water quality in areas downstream of cities and industrial areas.

How are tanneries impacting on the Ganges?

One of the industries that is particularly polluting and is the leather sector and this is one of the focus areas of the BBC piece, with the news crew visiting a tannery in Kanpur. The video clip of the visit, available to view on the BBC website, makes for shocking viewing.

Employing more than 100,000 people in over 400 tanneries, the leather cluster in the city of Kanpur is one of the largest in India, and one of the most significant polluters within the Ganges river basin.

Currently it is estimated that about two thirds of the wastewater that is produced by the tanneries is returned to the river without being treated. This impacts on communities and nature, for example:

There are also risks to the tannery businesses themselves, and the livelihoods of those that depend on them. Local authorities have ordered the tanneries to stop operating because of the pollution. For example in January 2013 400 tanneries in Kanpur were forced to close for 45 days during a religious festival on banks of Ganges river. In February 2015 the district administration stopped the power supply to 98 tanneries. These tanneries were allowed to reopen in May 2015 but only on the on condition that they upgrade their treatment technologies.

What action is WWF taking to help protect the river and its people and species?

So what is the solution? WWF is currently working on a programme of work funded by HSBC which is looking to bring life back to a number of rivers globally, of which the Ganges is one. There is by no means a simple answer, but we are committed to finding integrated solutions that enable even the smaller tanneries to continue to operate, whilst reducing the impact on nature and local communities.

A key part of the process has been identifying options for improving the practices of small and medium sized tanneries. A number of appropriate cleaner technology options have been identified and are now being tested. The aim is to demonstrate that these technologies not only deliver environmental and social benefits, but that they save money too.

Although a great start, these pilots will only go a small way to reducing the impact of the sector of the Ganges. We are therefore looking at how to scale up action including:

These changes aren’t easy, and we won’t be able to implement them overnight. But engaging key stakeholders both in India and internationally, and taking action collectively to develop solutions that deliver for business as well as people and nature, we have a real opportunity to deliver change at the scale necessary to reduce impact and to ensure that this is sustainable into the future. We are optimistic that working together we can drive the scale of change that is needed.