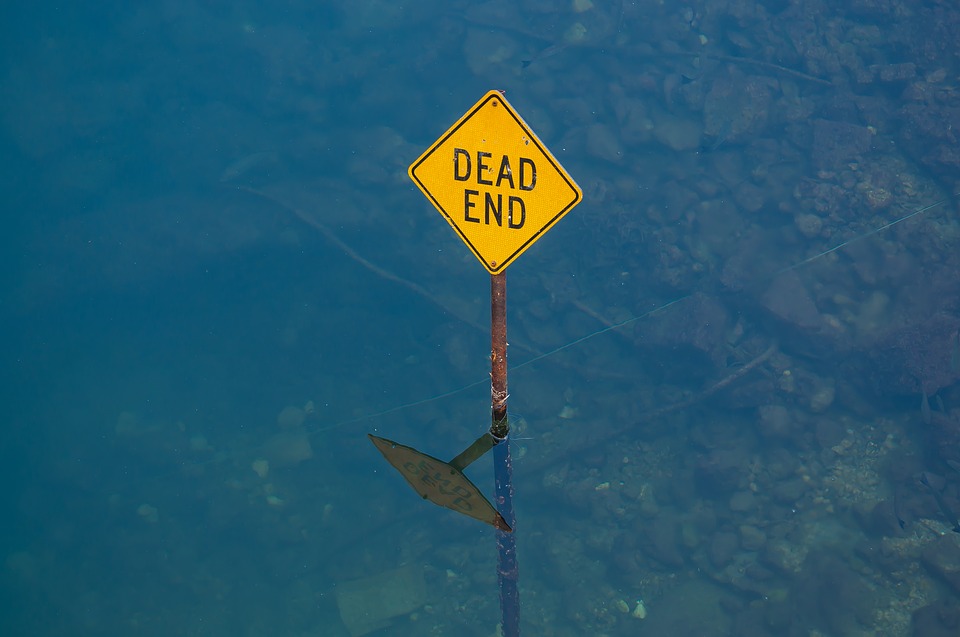 Ganga river's faecal coliform level is found 3 to 12 times higher than the permissible level at most inter-state boundaries, according to the data released by the apex pollution watchdog.

Faecal coliform (FC) bacteria, such as E.coli, are found in excreta that contaminates water through untreated sewerage. The higher the level the higher the presence of disease-causing pathogen in water.

The highest faecal coliform (FC) in the Ganges was found at Khagra in Berhampore in West Bengal at 30,000 MPN/ml which is 12 times the permissible limit and 60 times than the desired limit.

Read the full story on News18