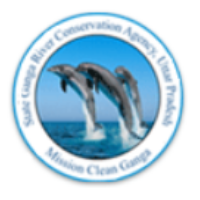 In exercise of the powers conferred by sub section (3 of section 3 of the environment (Protection) Act 1986(29 of 1986) the Central Government in continuation to Constitution of NGRBA on 20th February, 2009, vide notification No.1570 Dated 30th September 2009 constituted the Uttar Pradesh State Ganga River Conservation Authority (SGRCA) for taking measures for effective abetment of pollution and conservation of the river Ganga in the State of Uttar Pradesh. (F.No.A-12011/7/2009-NCRD-II)

And Whereas the State Government is required to coordinate and implement the river conservation activities at the State level for taking steps for comprehensive management of the river Ganga in the State.