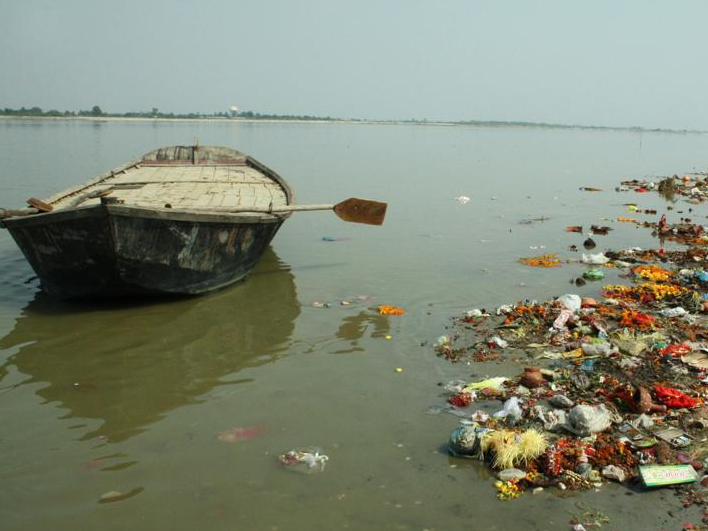 The government has decided to crack the whip on 1,000 industrial units across five states along the Ganga that are continuing to empty untreated waste into the river. 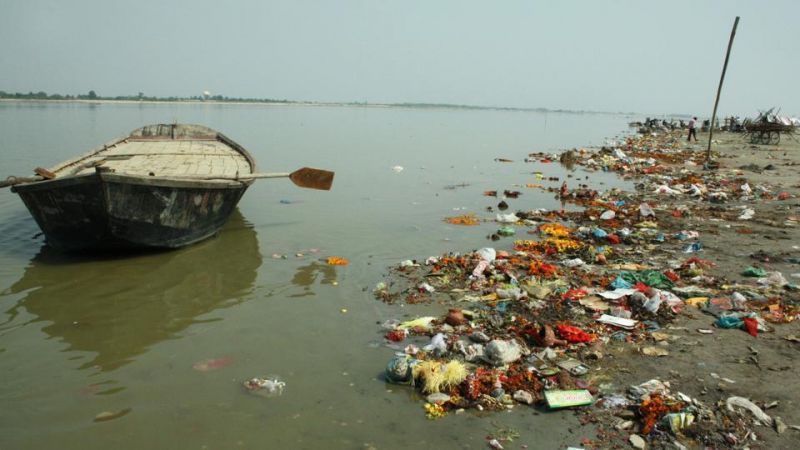 After the Central Pollution Control Board (CPCB) recently identified these 1,000 polluting industries, the Union water resources ministry under the Namami Gange programme has started a special drive to inspect them to find out if they are complying with the norms for treating industrial effluents before releasing them into the river.

“We have roped in reputed institutions to do the inspection who will submit their report in a month. Action including the closure of polluting industries will be initiated against those units found violating norms,” said a ministry official.

Approximately 500 million litres per day (MLD) of effluents are discharged daily into the Ganges. According to the ministry data, the municipal sewage generation from the 118 towns along the river in five states is estimated at 4,790 MLD. As against this, currently treatment capacity of 1,017 MLD is available.

A CPCB survey in the past has shown that over 52% of sewerage from small and mid-size towns along the Ganga goes untreated into the river.

Among the industries that contribute to maximum untreated effluents are those manufacturing pulp and paper, sugar and chemicals.