India and Europe Working Together for Cleaner Ganges 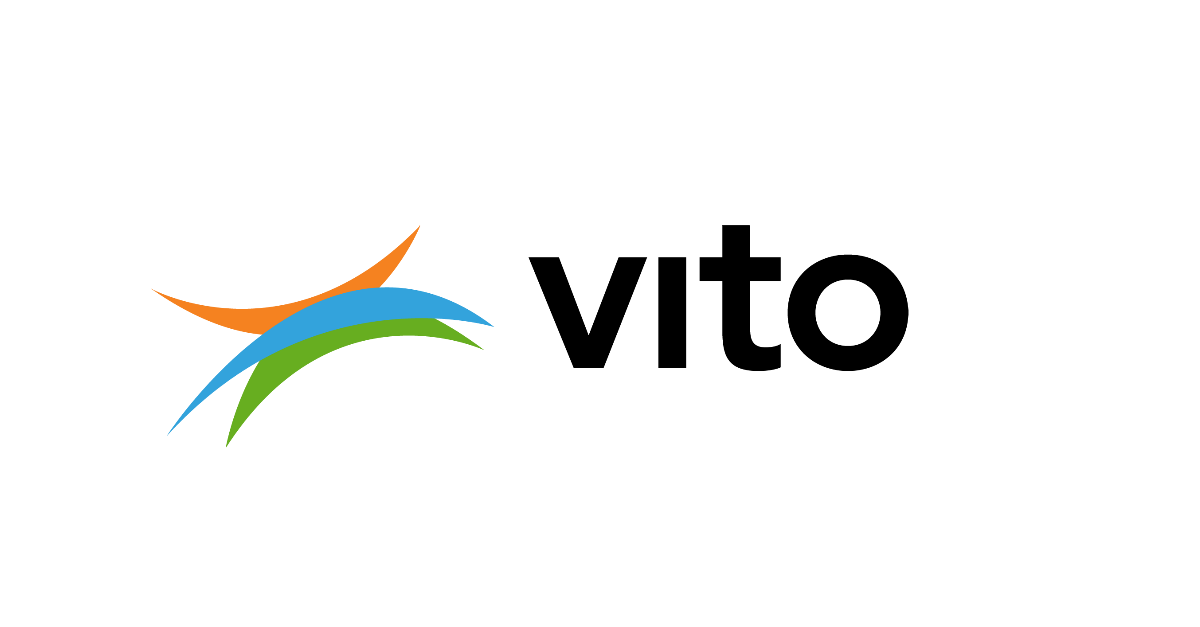 The Ganges basin in eastern India is one of the world’s most polluted water systems. In 2013, the Indian Prime Minister Narendra Modi launched an ambitious plan to clean up the river – and all its tributaries.

India is looking to Europe for both policy and technology. Under the umbrella of the Clean Ganga Europe Desk, VITO and Vlakwa coordinate the efforts of European stakeholders in water management and treatment technology. 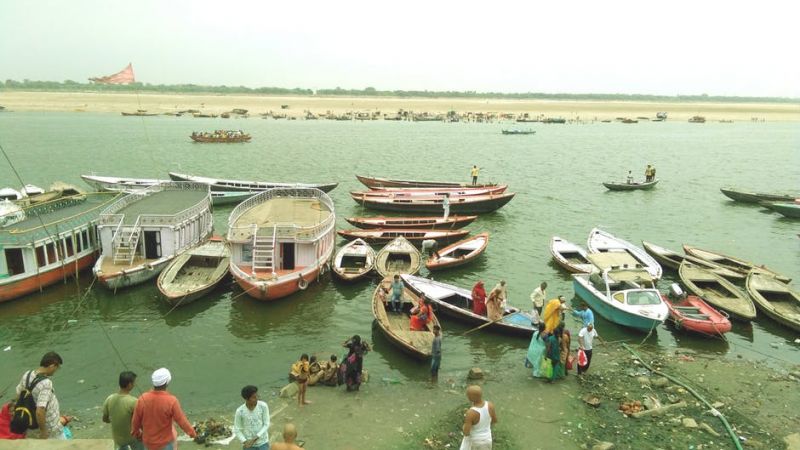 The Clean Ganga Europe Desk is an initiative of  VITO and the Indian technology institution IIT Kanpur, and is also supported by the Flanders Knowledge Center Water (Vlaams Kenniscentrum Water – Vlakwa). It was launched during the first G-STIC technology conference, in autumn 2017. The ‘Desk’ is housed in the premises of the WSSTP EU Technology Platform in Brussels, which strives to achieve better coordination and cooperation in the field of research and innovation in the European water sector. The Desk therefore has easy access to the European Commission.

What is the ultimate goal of the project? “The Desk centralises all aspects relating to water management in companies and other institutions in Europe – information about technology, management, government policy, best practices – in order to pass this on to India in a structured and well-coordinated manner”, says Paul Campling of VITO. “In addition, this initiative allows us to lower the barriers to cooperation between companies from Europe and India. We are also opening doors to European industry in the field of water management.”

The first coordinated plans to address the huge amount of pollution in the Ganges date back to 2013. The Indian Prime Minister Narendra Modi launched an ambitious roadmap that aimed to result in a clean river by 2020. It is clear that this schedule will not be met.  “There is still a great deal of work to be done”, says Campling. “India is seeking additional experience and know-how in the area of good water management, particularly regarding the treatment of waste streams. After all, most of the pollution comes from domestic waste water, which simply flows into the rivers, and from industrial waste streams. The good thing however is that people in India know where they can obtain that know-how and expertise. The rivers and watercourses used to be heavily polluted in Europe as well, but, with coordinated actions, we have been able to resolve this.”

It is true that, since the middle of the last century, Europe has made impressive progress in this area. Campling: “The aim is for India to make similar progress, partly because Europe and India are very similar in the area of water. They both have a have a number of large rivers that are also important economic arteries (the Ganges in India, the Danube and the Rhine in Europe, ed.). Just like Europe, however, India also works according to the principle of subsidiarity, whereby large, overarching plans prescribed by higher authorities are ultimately implemented by lower authorities.”

In addition, India is of course a strongly growing economy, with a huge population of 1.3 billion – a third of whom live on the Indo-Gangetic Plain. As a result, the pressure on the natural and human environment has only increased in recent years.

According to Dirk van der Stede, CEO of Vlakwa, the Clean Ganga Europe Desk must improve access to the European technology and know-how. “Technology and expertise that, moreover, is cost-effective and innovative. This must ultimately lead to a rejuvenation of the Ganges basin, and of everything that lives in and around it. In addition, we keep the dialogue between the European Member States and the Indian Government alive and strengthen it even further. By doing so, stakeholders on both sides can respond quickly and effectively to new developments and opportunities for companies.”

The abatement of the water pollution in the Ganges does not happen from an office in Brussels, of course. Concrete actions are needed on the ground, in the form of pilot projects. They can originate from European know-how, but they ultimately have to be adapted to the local Indian situation. One of the projects is the flagship Horizon 2020 project named Pavitra Ganga, which was submitted by VITO.

“In this project, we are focusing on three aspects of modern water management”, says Niko D’hont, who is responsible for the communication about this project at VITO/Vlakwa. “Namely on water treatment technology, the recovery of raw materials from waste water, and so-called smart water technology.”

Paul Campling coordinates the project for VITO, in which no less than 15 European and Indian partners are working together. Pavitra Ganga consists of two pilot plants, one in New Delhi and one in Kanpur. “One of the plants demonstrates solutions for an open sewer in a densely built-up city”, explains Campling. “The other focuses on the renovation of existing treatment plants. Ultimately, we want our project to create business models that can contribute to sustainable and effective cleaning of the Ganges.”