On Foot-campaign to Raise Awareness on Ganga Conservation

The research scholars have set out on foot campaign for mass awareness on Ganga conservation. 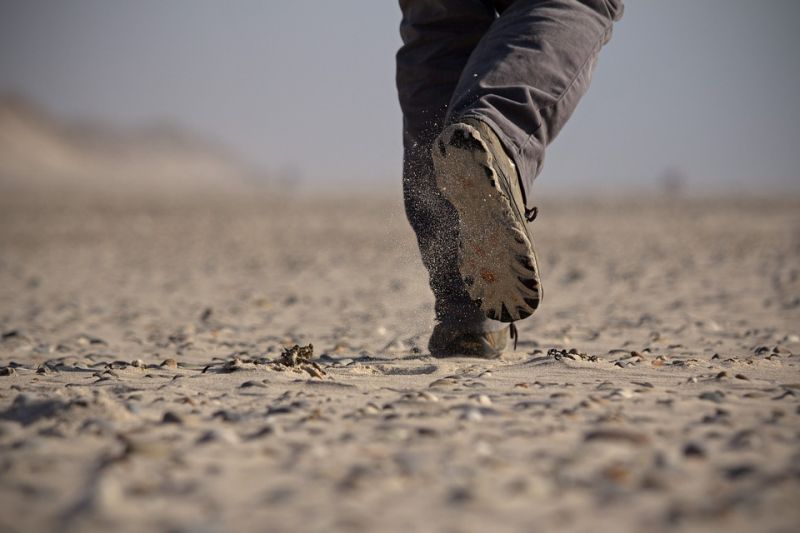 National Mission for Clean Ganga has initiated a project "Biodiversity Conservation and Ganga Rejuvenation" in collaboration with the Wildlife Institute of India (WII), to restore the dwindling aquatic wildlife of Ganga river.

WII has already completed a survey along 1300 km on the Ganges in Uttar Pardesh, and has started the survey in Bihar on Friday.

Quite interestingly, this time the research scholars have set out on foot campaign for mass awareness. As a part of the project, WII has begun "Ganga Jaiv Vividhta Pad Yatra" (Ganges Biodiversity campaign on foot) on Thursday which will culminate at the Triveni Ghat in Rishikesh on June 9. Yatra will consist of two teams of 14 research scholars from WII.

Team 1 would be going to the villages and sensitizing villagers on conservation of Ganga.

Team 2 would be doing the ecological survey along the banks of Ganga to assess the status of aquatic wildlife.

This model for participatory involvement of local communities in ecological monitoring and conservation of aquatic ecosystems will be replicated along stretches of the Ganga in other regions too.

Ruchi Badola, WII scientist said that yatra was started to take science to the people for mass-awareness. "The acquatic wildlife such as Golden Mahseer and turtles are indicator of good health of the river. The larger number of such species in the river water is sufficient to prove that water is free flowing and clean as they thrive in clean water and vice-versa.

Similarly aquatic flora and fauna also clear river of pollutants and litter. For instance, the turtles feed on dead remains of human and other such waste," said Badola.