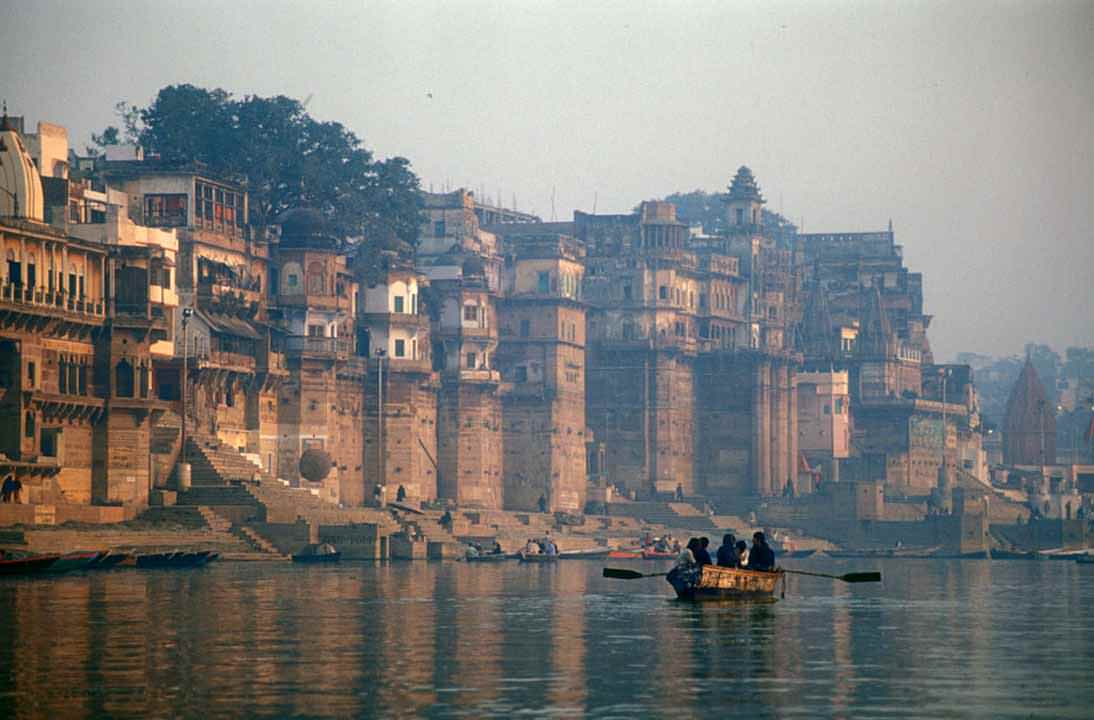 Press Release by The University of Leicester

International scientists, including researchers from our University, are using space sensors to monitor the health of land around the River Ganges in India, home to approximately 500 million people.

The Ganges flows through India and Bangladesh.  UK and Indian scientists are using sensors on space-borne and unmanned aerial vehicle (UAV) platforms to map an area - a new Critical Zone Observatory (CZO) - on the banks of the Ganges Basin.

The CZO encompasses agriculturally-rich land, however climate unpredictability combined with ground-water depletion and high levels of poverty are directly threatening the livelihoods of farming communities living within the Ganges Basin.

Space scientists Harjinder Sembhi and Darren Ghent, of our Department of Physics and Astronomy, will monitor the CZO using land surface temperatures (LST) derived from data collected by the SLSTR (Sea and Land Surface Temperature Radiometer) instrument, flown on board the European Sentinel 3A mission and calibrated at the STFC RAL Space Centre Calibration Facility.

The Leicester team and IITK scientist Sachidanand Tripathi will install high-quality radiometers at the CZO to provide the first opportunity to assess the quality of SLSTR measurements in the Indo-Gangetic Plain (IGP).

The CZO was set up by Rajiv Sinha and colleagues from the Indian Institute of Technology Kanpur (IITK) as part of an international effort to determine how land and atmosphere interactions within the CZO ecosystem are impacted by human-induced and environmental disturbances.

The CZO, supported by the Indian Ministry of Earth Sciences (MoES), has a network of hydro-meteorological instrumentation with data being collected for more than a year. The CZO will be augmented with high-resolution thermal infrared sensors and measurements through the STFC project.